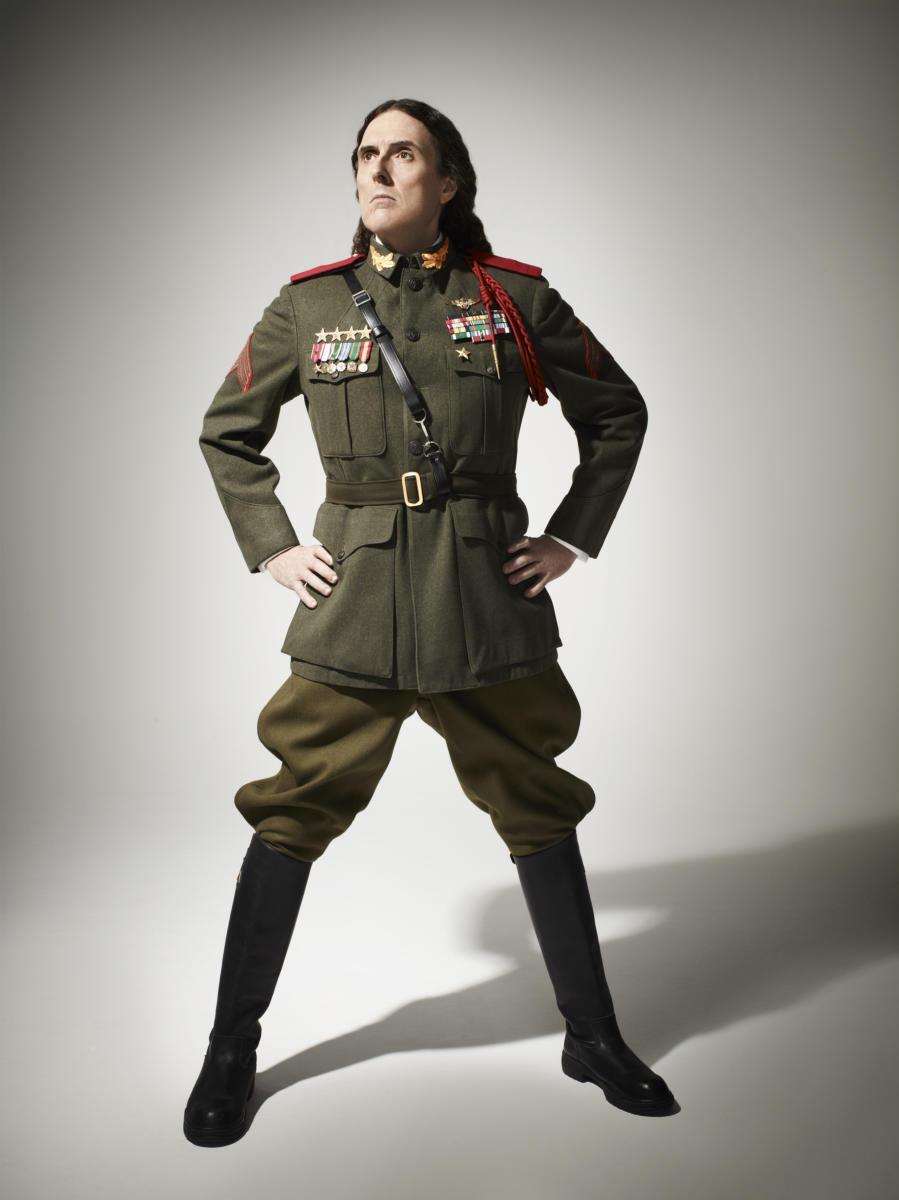 This summer, comedic singer-songwriter and musician “Weird Al” Yankovic will embark on “The Mandatory” World Tour, which will stop in over 100 cities. One of those locales will be the North Charleston Performing Arts Center. Yankovic will perform at the venue on Sunday, August 9th.

“Weird Al” is best known from his wildly popular parody songs, which have helped him earn three Grammy Awards, four gold records, and six platinum records. Despite his years of success, Yankovic never had an album debut at number one on the charts until last year when Mandatory Fun did just that.

Tickets for the Charleston show at the Coliseum go on sale on Friday, January 30th at 10 am. You can purchase them here, at the Coliseum Advance Ticket Office, Ticketmaster outlets, or by phone at 1-800-745-3000.

There will also be an Internet pre-sale held on WeirdAl.com. The pre-sale starts on Tuesday, January 27th at 10 am.