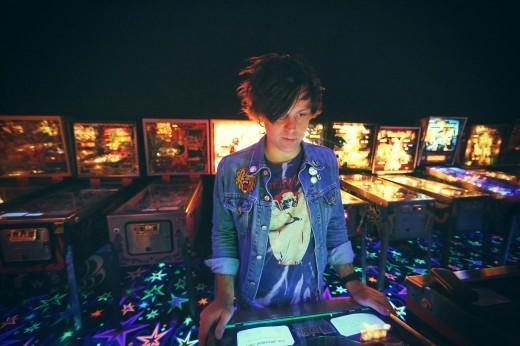 
In September of this past year, Adams released Ryan Adams, his fourteen studio album, to stellar reviews. The release has been nominated for the Best Rock Album Grammy, while the hit single “Gimme Something Good” has earned noms for Best Rock Song and Best Rock Performance.

Jenny Lewis may best be known for her work with the band Rilo Kiley. She also performs in the group Jenny & Johnny with her boyfriend Johnathan Rice. 2014’s “Just One of The Guys” was one of her most popular singles to date.

Tickets for the North Charleston show go on sale this Friday at 10 am.