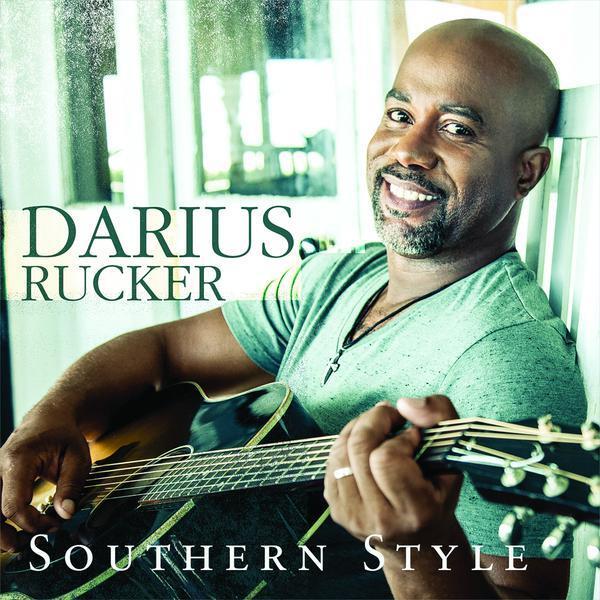 Yesterday, local country star Darius Rucker not only performed his latest single “Homegrown Honey” on The Tonight Show Starring Jimmy Fallon, he also announced that his next country album will be released on March 31st.


The new record, Southern Style, will be Rucker’s fourth country release and will be supported by a 30-city summer tour. Don’t see your city on the list? Don’t fret, more stops are expected to be announced at a later date. For further information, visit Rucker’s official website.

You can watch Rucker’s Tonight Show performance below. The tune can also be downloaded on iTunes now.