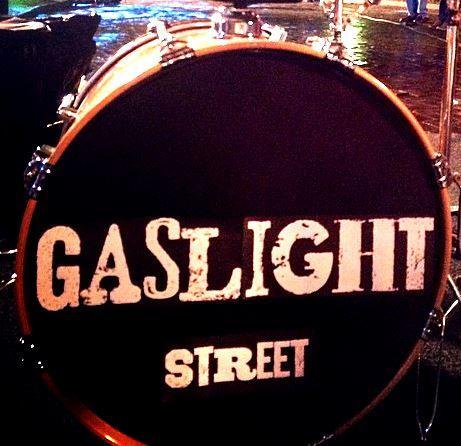 Home Team BBQ and local band Gaslight Street are teaming up to host the “Live from Home Team” concert series at the restaurant’s Sullivan’s Island location.

Between January and May, the band will perform four shows at the venue with the intent of creating a live album. Each show will begin at 11 pm on the following dates:

An album release party is tentatively scheduled for Memorial Day weekend. This will be the first time Home Team BBQ has hosted and/or produced a live album.