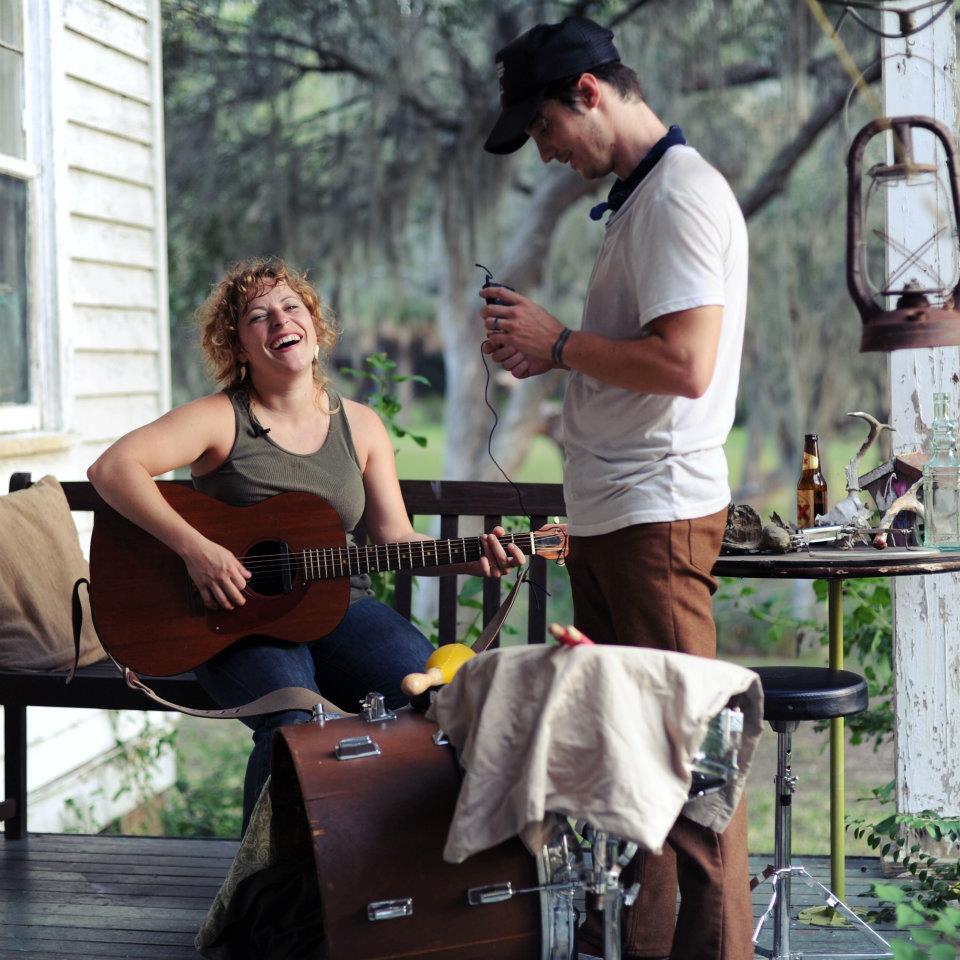 Charleston’s Shovels & Rope announced in a Facebook post that they will once again be performing on The Late Show with David Letterman. The band will be a part of the January 13th broadcast.

This will be the group’s second performance on the legendary program and will happen a couple week’s shy of their initial appearance’s one year anniversary. That night, Shovels & Rope played “Birmingham” from their 2012 album O’ Be Joyful.