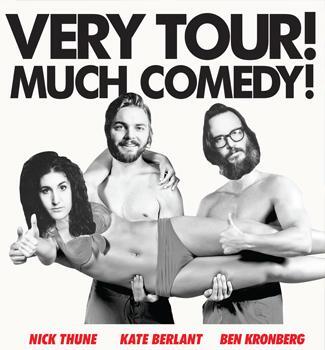 Fresh off the release of his comedy special Folk Hero, Nick Thune will perform at Theatre 99 this Valentine’s Day at 10 pm.  His “VERY TOUR! MUCH COMEDY!” show will also feature Ben Kronberg and Kate Berlant.

Tickets for the show are already on sale and may be purchased here. For a taste of Thune’s stand-up, watch the clip below: