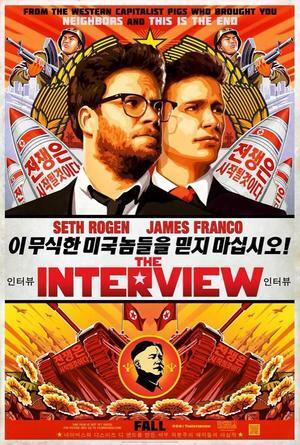 The comedy film stars Seth Rogen and James Franco as journalists who are instructed by the U.S. government to assassinate North Korean leader Kim Jong-un after landing an interview with him.

The movie’s release was on hold for about a week after an anonymous group hacked into Sony’s computer network and threatened to attack the New York City premiere of the film.

For those still uncomfortable with the idea of going to a movie theater after the threat, the movie will be on multiple online platforms including YouTube Movies, Google Play, Microsoft’s Xbox Video and Sony’s own dedicated website. It is $5.99 to rent or $14.99 to purchase.

For more information on the Terrace Theatre’s showing of The Interview, click here. You can watch a trailer for the film below: