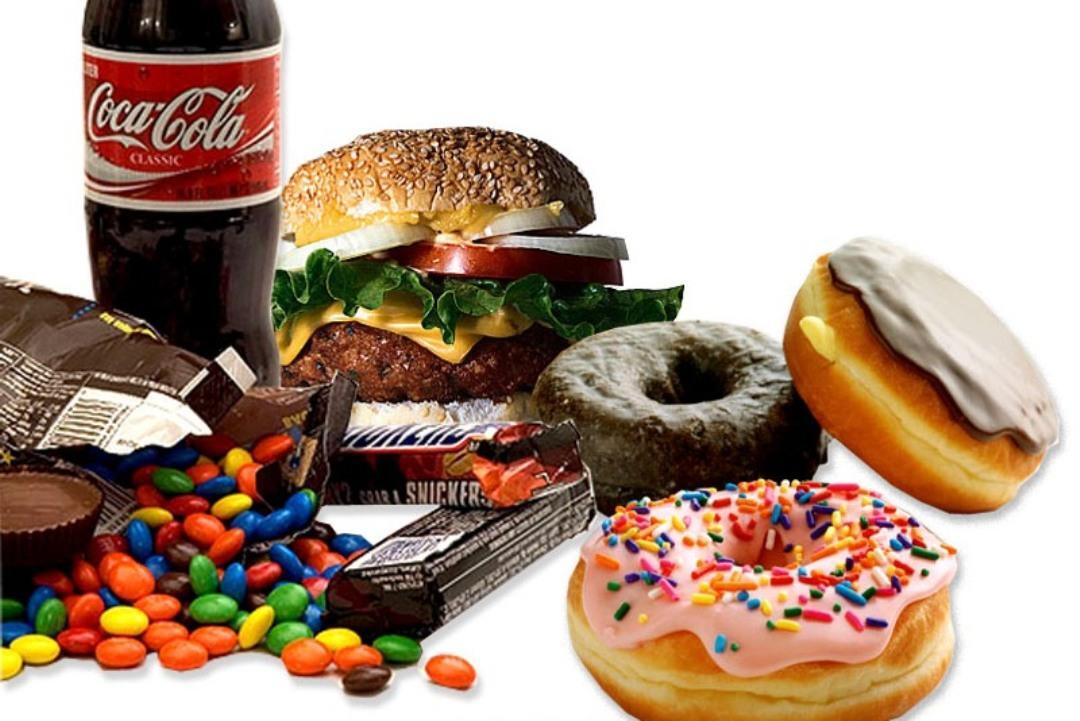 It has become commonplace for the Holy City to be placed near the top of just about every “best of” and “greatest” list that magazines or websites spit out each month. Sadly, it is also quite normal to see the state Charleston calls home near the…(ahem)..top of most “worst” lists.

According to the 2014 America’s Health Rankings report, the Palmetto State was ranked as the 9th “Unhealthiest State In America.” The list was created by comparing data on obesity, physical inactivity, diabetes, child poverty, and immunization coverage. Mississippi “topped” the rankings.

Meanwhile, in the “Worst Drivers by State” list, South Carolina found itself tied with Montana in first place…which is really last place. The rankings, which were published by CarInsuranceComparision.com, where created by comparing statistics from the National Highway Traffic Safety Administration. Each state was ranked in the follow categories:

Edmund’s Oast Earns a Pair of Honors from “Imbibe”