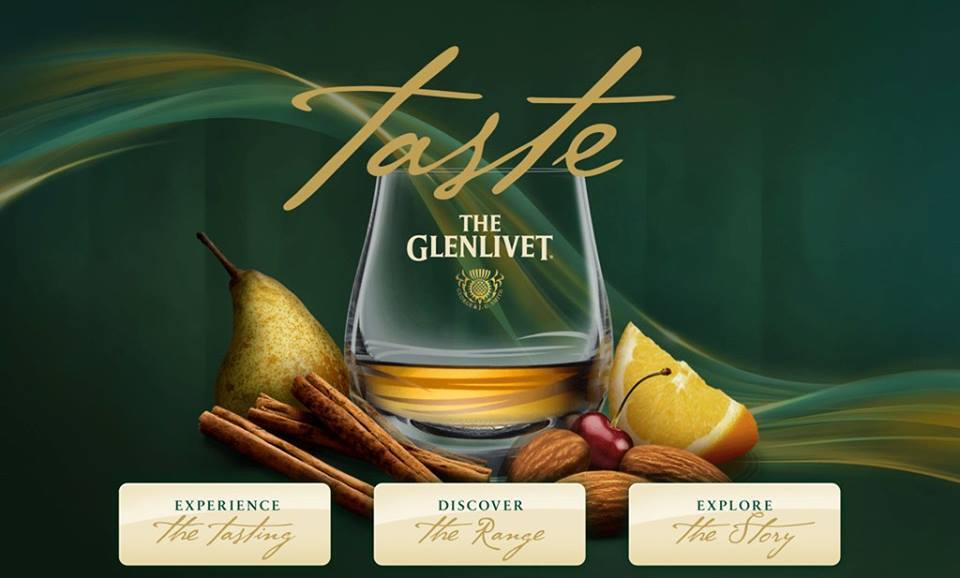 On Thursday, December 11th at 6 pm, Prohibition will launch their Whisky Dinner Series will a celebration dedicated to Glenlivet Scotch Whisky.


Attendees will be treated to a four-course menu featuring regionally-raised duck and seafood. Each dish will be served alongside a lineup of scotch tastings which will include Scapa, Glenlivet 12, Glenlivet 15 and Glenlivet 21.

The dinner will be guided by Ross Graham, the Master of Scotch for Pernod Ricard. During the event he will share stories and discuss the history of each spirit.


Tickets are $55 per person and can be purchased by calling 201-206-2604 (ask for Sara Donahue). Cost is not inclusive of tax or gratuity. For more information, visit the Facebook event page.


The event will be the first in a series of whisky dinners to be held at the restaurant over the coming months.