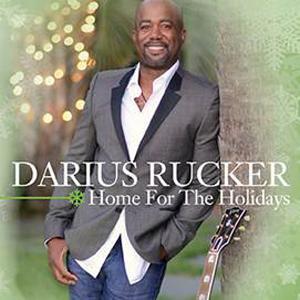 Earlier this month, Holy City Sinner told you about Darius Rucker’s fifth solo album, and first Christmas release, Home For The Holidays. On Monday, the local singer debuted his first music video from the album.

The video is for the record’s third track, “What God Wants For Christmas.” Part of the video was filmed at the MUSC Children’s Hospital in downtown Charleston.

You can watch the video below. There is also a “Behind The Scenes” at the very end of this post.

Rocket Man: A Tribute to Sir Elton John Soars into the Music Hall

Spend Valentine’s Day with Elise Testone at the Music Hall