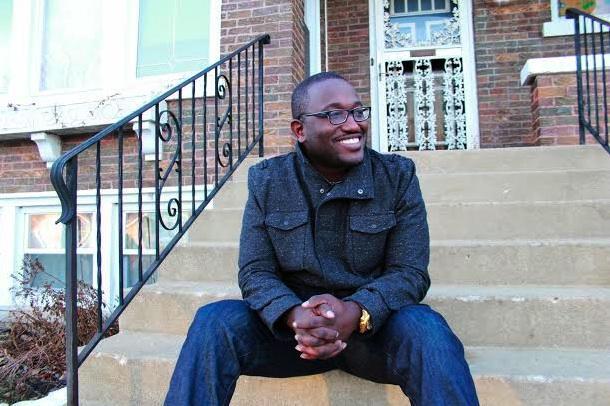 The Charleston Comedy Festival is scheduled for January 14th through the 17th, but the only confirmed act so far is its biggest – the headliner. Stepping into that role will be Hannibal Buress.

Buress is a multi-talent who won the 2012 Comedy Central award for Best Club Comic. His second one-hour special Live in Chicago debuted on the network in March 2014. Buress is also a series regular on Comedy Central’s Broad City and Adult Swim’s The Eric Andre Show.

Buress was also a staff writer for both Saturday Night Live and 30 Rock.

His performance will be at the Sottile Theatre on Wednesday, January 14th at 8 pm. Tickets are already available and may be purchased here.

Follow us
Related Topics:charleston comedy festivalhannibal buress
Up Next