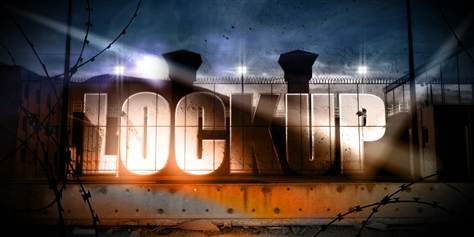 Well, this will certainly show a side of the Holy City that tourists don’t normally see…

An upcoming season of MSNBC’s Lockup franchise was filmed at the Sheriff Al Cannon Detention Center in North Charleston. Lockup (and its spin-offs) is a prison/jail documentary series that debuted in 2005 and has broadcast over 200 episodes to date. Each season explores prison life through the eyes of inmates and guards.

Charleston is featured in the Lockup: Extended Stay series, which focuses on a long-term stay at one facility. The premiere episode is this Saturday (11/22/14).

Obviously, we all know that jail is not a nice place to be, but some of the clips in the trailer (see below) are a bit shocking.

Will you be watching?

–
A previous version of this post labeled the Cannon Detention Center as a “prison,” which is not accurate. Holy City Sinner regrets the error.