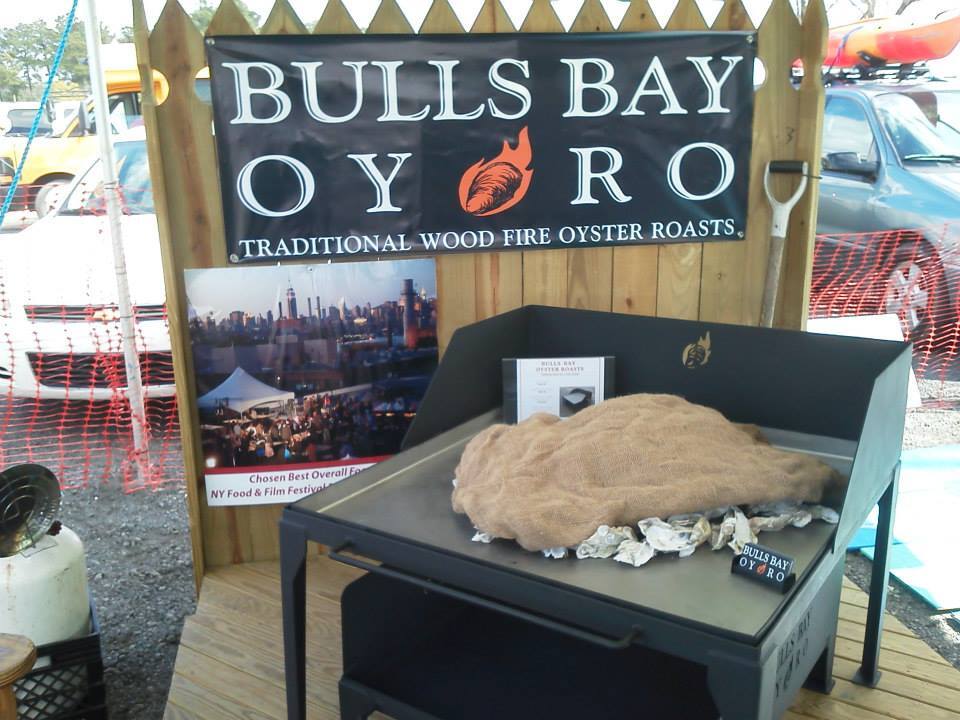 Three Lowcountry businesses were recently honored by Garden & Gun in themagazine’s 5th Annual “Made in the South” Awards. The awards honor Southern artisans in five categories.

Bulls Bay OYRO was the big winner with top honors in the Outdoors Category, while Bulls Bay Saltworks and Ann Ladson Stafford were each designated as runners-up in other categories.

“(It) features three steel components: the cooking table, the firebox, and the cooking pan, which measures thirty-six inches square, big enough to handle a bushel to a bushel and a half of oysters at a time. All three components are outfitted with handles, so even though the entire assembly tops three hundred pounds, two people can move the pieces around with ease. The firebox eliminates the need for a pit, making it possible to throw a full-blown oyster roast in a grassy backyard. The cooking pan drains off excess water as the bivalves roast beneath a moistened burlap sack, but holds the oysters upright to preserve their salty nectar. Cleanup is as easy as hosing down the pan and wiping it down with vegetable oil to keep rust at bay.”

Meanwhile, Ann Ladson Stafford, a former pastry chef at Peninsula Grill and FIG, earned a runner-up award in the Home Category for her creative utensil collection.

You can see the entire list of Made in the South winners here. For more on each of the local companies, visit their official websites: