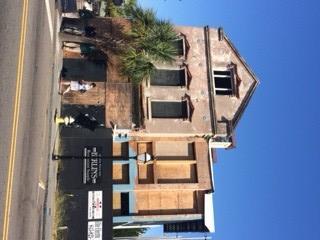 Late last week, Chef Nate Whiting, formerly of Tristan, and the rest of The Relish Restaurant Group gave several members of the local media a hard hat tour of 492, their upcoming restaurant.

The building, located at 492 King Street, is still very much under construction, but the group’s vision for the space is beginning to come into focus. Here are some of the highlights and revelations made during the tour: 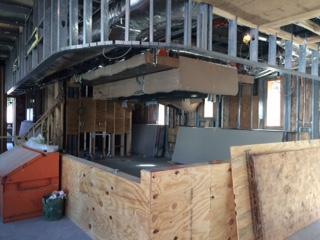 The Inaugural Charleston Coffee Cup will be held on Nov. 16th