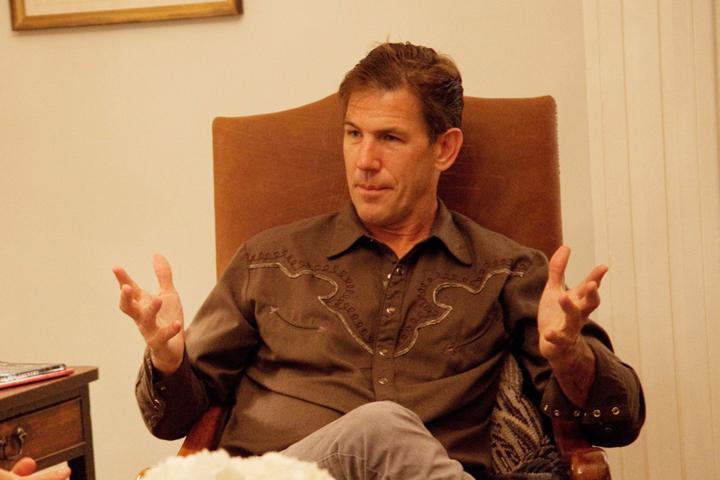 This could get messy.

A day after both Thomas Ravenel and former girlfriend Kathryn Dennis took to social media to trade barbs over their break-up, more scandalous allegations have been posted by political blog FITS News.

The pair became tabloid fodder after the start of their relationship was “documented” in the first season of the Bravo reality TV show Southern Charm. The season ended with the announcement that the couple had a child together. At the time, things looked quite rosy for the duo, but the proverbial honeymoon is clearly over and FITS News provided the latest bombshell.

“If you can keep this private, I will continue to pay for (the baby’s nanny) and let you stay at my house on Charlotte Street until we have a mediated settlement and will pay for baby supplies…If you go public you will have to leave Charlotte Street immediately there will be no money for (the nanny) but I will continue to pay only for baby supplies.  And things are going to get very messy.”

The blog also claims Ravenel fired their nanny, offered Dennis a $3,500 a month stipend, and then changed course and told her to “lawyer up.”

Get all the details from FITS News here.