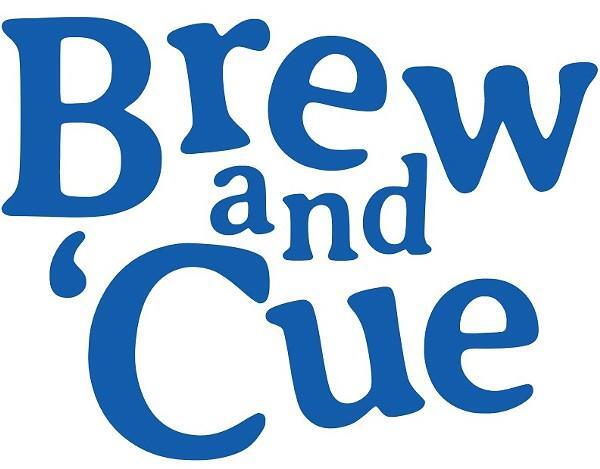 After a successful showing at the SC-TX BBQ Invitational in July, John Lewis from La Barbecue in Austin, TX is returning to the Holy City for a sure-to-be-delicious encore.

Lewis will take part in the “Brew and ‘Cue” event on Sunday, November 9th at the COAST Brewing Co.’s headquarters. The fine folks at Home Team BBQ will also take part in the event, so prepare for plenty of BBQ and beer!

Both Lewis and Aaron Siegel from Home Team BBQ recently announced separate plans to open new restaurants in the North Morrison area of Charleston. Lewis Barbeque is scheduled to open at 464 Nassau Street in the spring of next year. Meanwhile, Siegel has found a spot at 128 Williman Street.

While you wait for those two new businesses to open, pick ups some tickets for the Brew and ‘Cue event. Admission is $30 per person before taxes/fees and may be purchased here.

While you wait for this event, relive La Barbeque’s first visit! Photos from the SC-TX BBQ Invitational can be seen below!

Fresh at the Farm Dinner Series Returns on Nov. 2nd