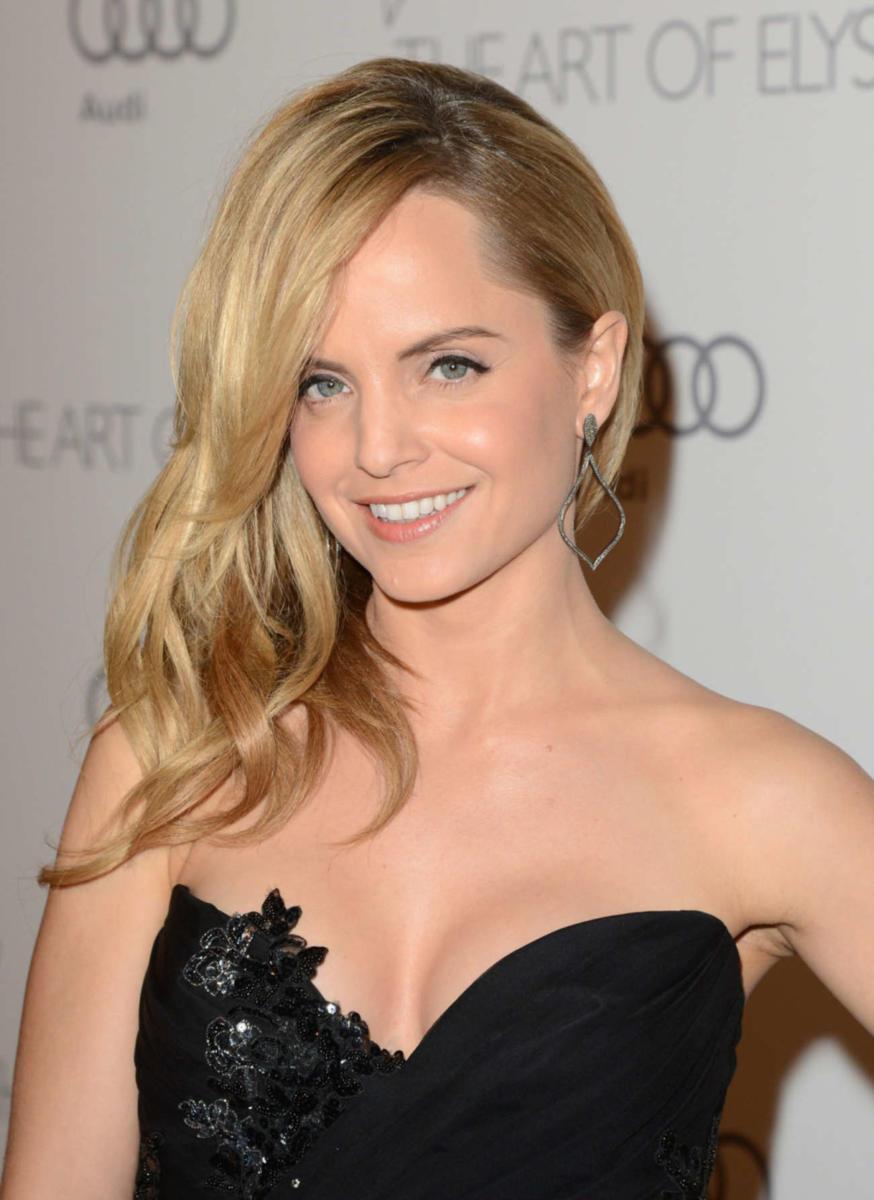 American Beauty actress Mena Suvari was in Mount Pleasant on Wednesday and said she’s in the Charleston area to film a new television series.

A source, speaking on the condition of anonymity, told Holy City Sinner that Suvari was scoping out apartments ahead of production on a new television series called South of Hell. Suvari said the show would begin filming in the the Holy City soon.

The series will air on WE tv and is described by the network as “a gripping supernatural thriller set in Savannah, GA and focused on Maria Abascal (Suvari), a demon hunter whose power stems from within.” So far WE tv has ordered eight, 60-minute episodes of South of Hell and plans to have the show debut in 2015. The network also announced that the first episode will be directed by Eli Roth (Hostel). Zachary Booth (Nick and Norah’s Infinite Playlist, Damages) will also star in the program. 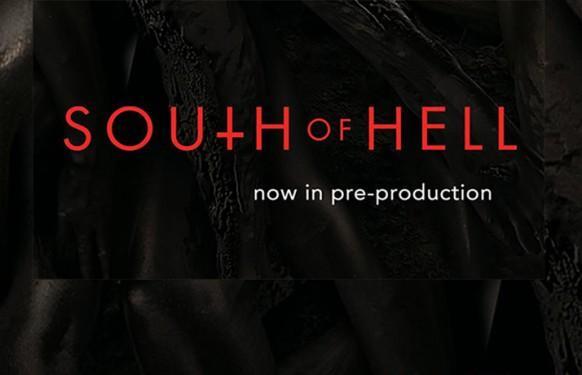 Meanwhile, according to various casting websites, South of Hell is expected to start production on October 20th. A few casting calls for extras were held in the area over the last week, but a few stand-in roles still need to be filled. If you are interested in being an extra, keep an eye on NCasting’s Facebook page as production is expected to run through January.

Suvari is no stranger to the Charleston area – when she was a child, her family moved here from Newport, Rhode Island. While in the Holy City, her three older brothers attended The Citadel, while Suvari went to Ashley Hall. She left for Los Angeles as a teen to work on her modeling and acting careers.

You may also remember Suvari from her work in American Pie, and most recently, a four-episode arc on Chicago Fire.