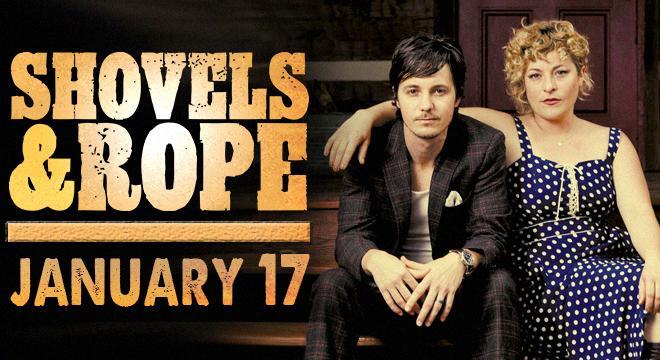 Swimmin’ Time in the winter? Shovels & Rope’s will play a homecoming show of sorts on Saturday, January 17th at the North Charleston Performing Arts Center.


Charleston’s favorite duo sandwiched the August release of their second full-length album, Swimmin Time, between a seemingly nonstop touring schedule. Over the last year, Shovels & Rope has played festivals like Bonnaroo, appeared on national television, and released a documentary. However, due to that grueling schedule, the group hasn’t headlined a show in the Holy City in quite so time. It’s probably safe to say the Performing Arts Center will have a party-like atmosphere on the night of the band’s concert.

Tickets go on sale Friday, October 3rd at 10 am. The show starts at 8 pm. In the meantime, enjoy their most recent music video:
–

Moosetoberfest is Tomorrow at Tattooed Moose