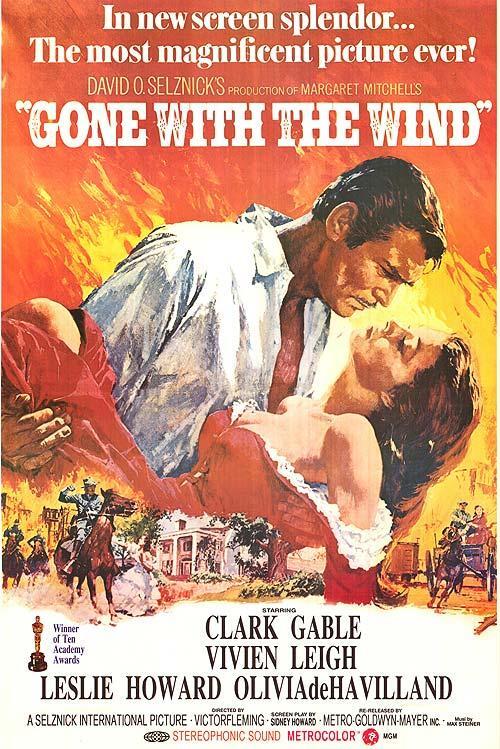 Two local movie theaters will host multiple showings of Gone With the Wind: The 75th Anniversary Celebration on both Sunday, September 28th and Wednesday, October 1st.

The film will be shown locally at the Azalea Square Stadium 16 in Summerville and the Charlestowne Square 18 in North Charleston. Showings will be at 2 pm and 7 pm on both days.

Gone With the Wind is an iconic love story that has inspired countless other films. For this 75th Anniversary screening, the classic movie has been fully remastered and includes a filmed introduction by TCM host Robert Osborne. Viewers will be able to see the full story behind the 10-time Academy Award winner.

Follow us
Related Topics:gone with the wind
Up Next

SCresearch.org EXPO To Be Held on Oct. 14