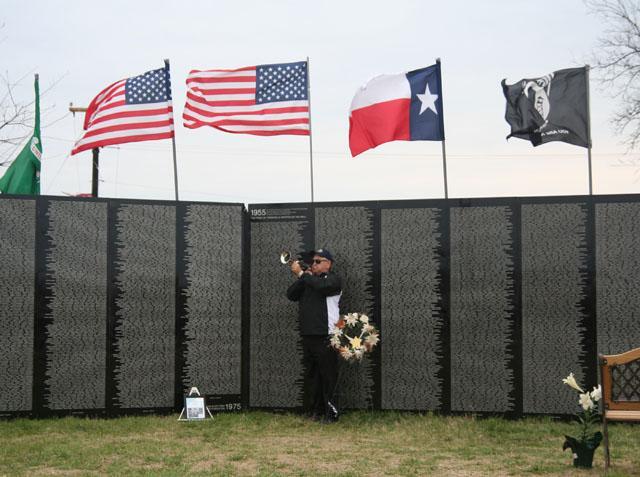 From October 9th until the 12th, the largest traveling replica of the Vietnam Memorial Wall will be on display at the Patriots Point Naval & Maritime Museum.

Like the original memorial in Washington, D.C., the American Veterans Traveling Tribute Wall contains the names of every one of the 58,272 men and women who were killed in the war.

An opening ceremony will be held on Thursday, October 9th at 7 pm, but the public can visit the exhibit starting at 5 pm. It will be on display until noon on October 12th.

The wall can be found inside the Grove at Patriots Point and is free to visit. Rubbing sheets and pencils will be provided by the venue.

The 2014 Taste of Charleston Starts this Friday