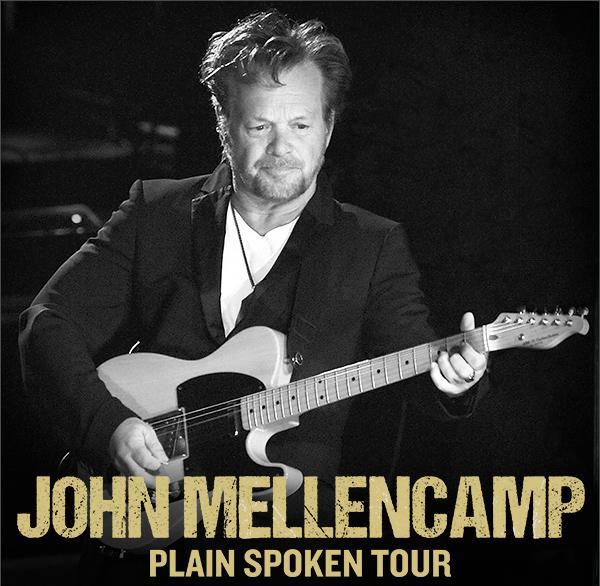 Over the course of his career, Mellencamp has sold over 40 million albums, notched 22 Top 40 hits in the U.S., and has won one Grammy Award.

On September 23rd, the musician will release Plain Spoken, his 20th album. Mellencamp’s stop in North Charleston is part of a tour that is celebrating the new record.

An internet pre-sale for the local show will begin tomorrow at 10 am. Fans can purchase tickets until 10 pm by using the pre-sale password “SPOKEN” (no quotes). Otherwise tickets go on sale Friday, September 17th at 10 am.