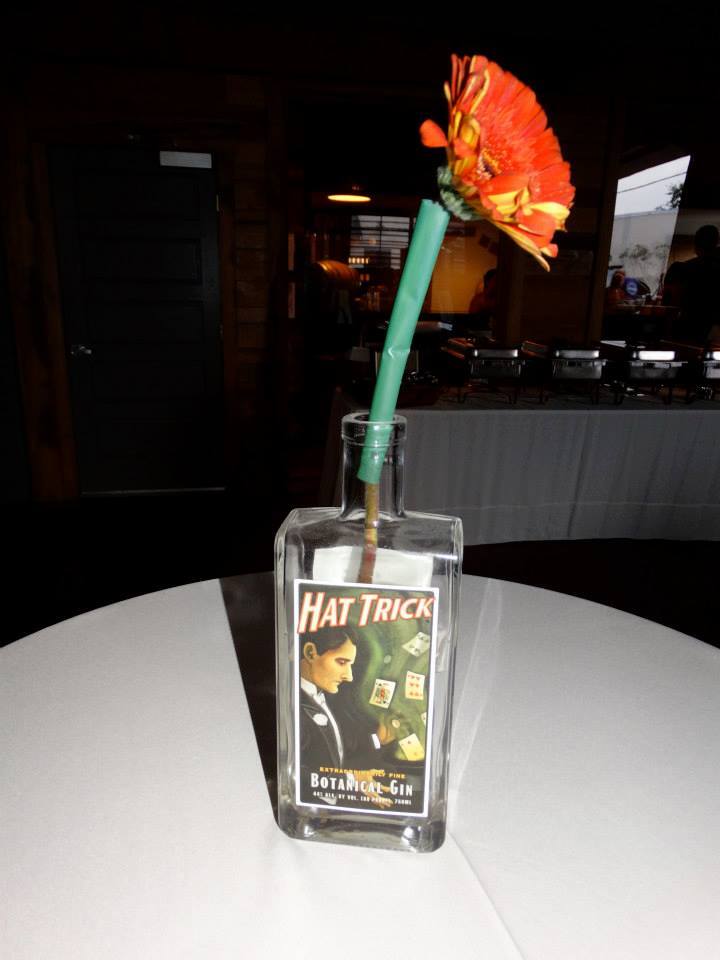 The business has been quite successful since opening its doors. They have been recognized in numerous national publications and hosted numerous events, including the Food Film Festival in March.

I’m shocked it has already been a year since High Wire opened – and even longer since I first spoke with owners Scott Blackwell and Ann Marshall.

Take a look at some of the photos from last night’s party: