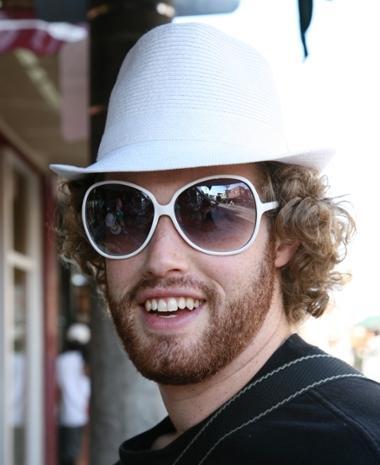 On Thursday, September 18th, Comedian T.J. Miller will perform at the Sottile Theatre in downtown Charleston. The show begins at 9 pm and will also feature Thomas Middleditch.

Miller’s last performance in the Holy City was as the 2012 Charleston Comedy Festival headliner. He has appeared in films like She’s Out of My League, Cloverfield, Get Him to the Greek and currently stars in the HBO series Silicon Valley. Middleditch, a Canadian actor, comedian, and television writer is one of Miller’s co-stars in aforementioned TV show.

Tickets for the show are $10 for the general public or $5 for College of Charleston students. Tickets can be purchased at the Stern Student Center Front Desk Monday-Friday from 9 am – 5 pm. Cash only. For more information, click here.