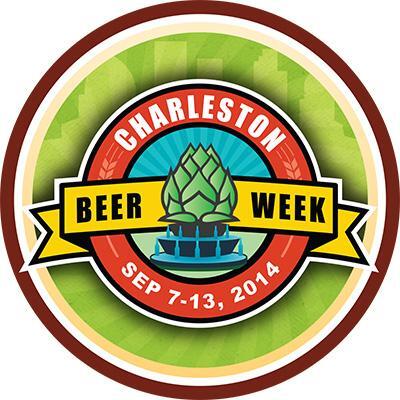 This Monday will be day two of the seven-day celebration that is Charleston Beer Week. If you didn’t make it to any of the five events on Sunday, there are six hang-outs scheduled for Monday.

Much like every day of this festival, all of Monday’s events sound awesome, but I think the “Even More Local” gathering at Homegrown Brewhouse will be the best. As a Charlestonian how could you pass up the chance to sample so many local beers? Plus, there will be EIGHT collaboration beers released at the party. These will be rare and/or never before brewed drinks!

The “Sexual Chocolate, Bars and More!” event should please anyone who has a sweet tooth. Beer and chocolate pairings? Who wouldn’t like that!?

Here’s a look at the Monday’s schedule:

The Annual Scottish Games & Highland Gathering are on the Horizon