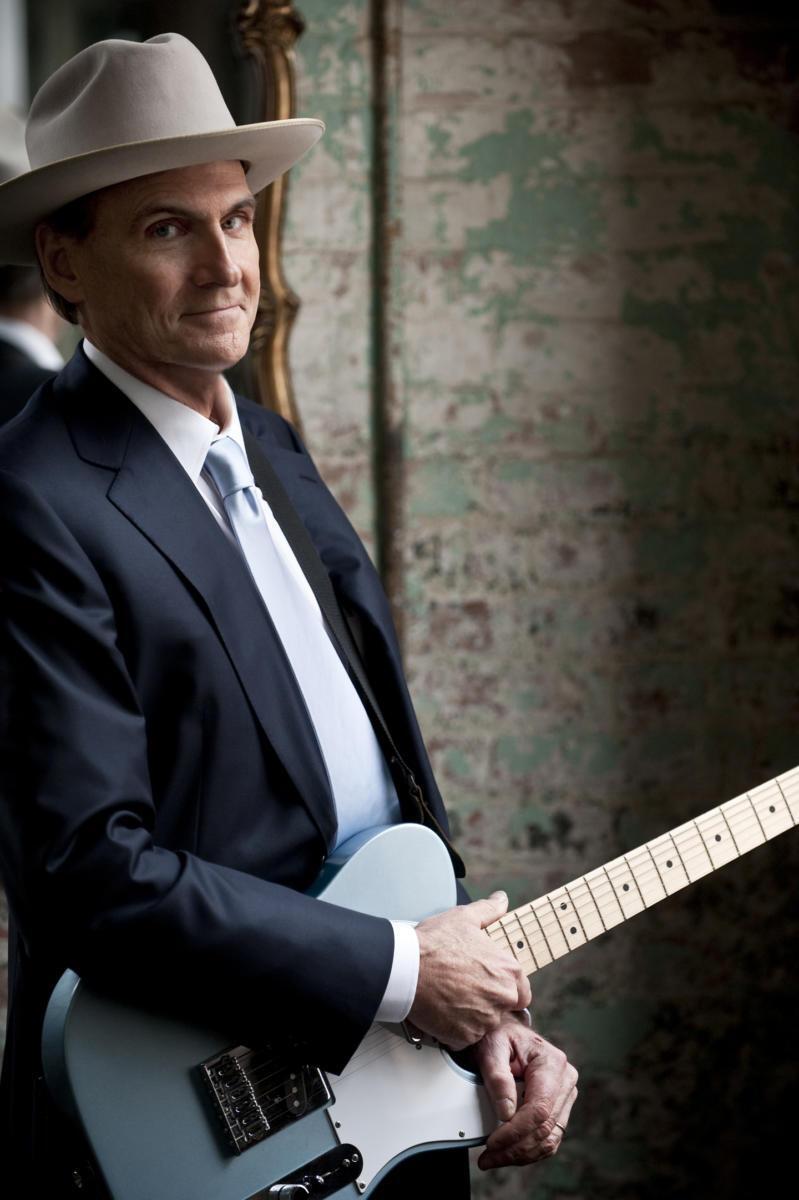 James Taylor and his All-Star Band will perform at the North Charleston Coliseum on Friday, November 21st.

Over the course of the legendary singer-songwriter’s 40-year career, Taylor has sold more than 100 million albums, won multiple Grammy awards, and been been inducted into both the Rock and Roll and Songwriters Hall of Fame.

Some of Taylor’s best-know performances include “Fire and Rain,” “Carolina in My Mind,” “You’ve Got a Friend,” “Sweet Baby James,” and “Shower the People.”

Tickets for his North Charleston concert go on sale Friday, September 12th at 10 am. Check back later in the week for the ticket link.

The show is just two days after another musical legend – CHER – plays at the venue.

Need a refresher? Listen to some of Taylor’s tunes below.