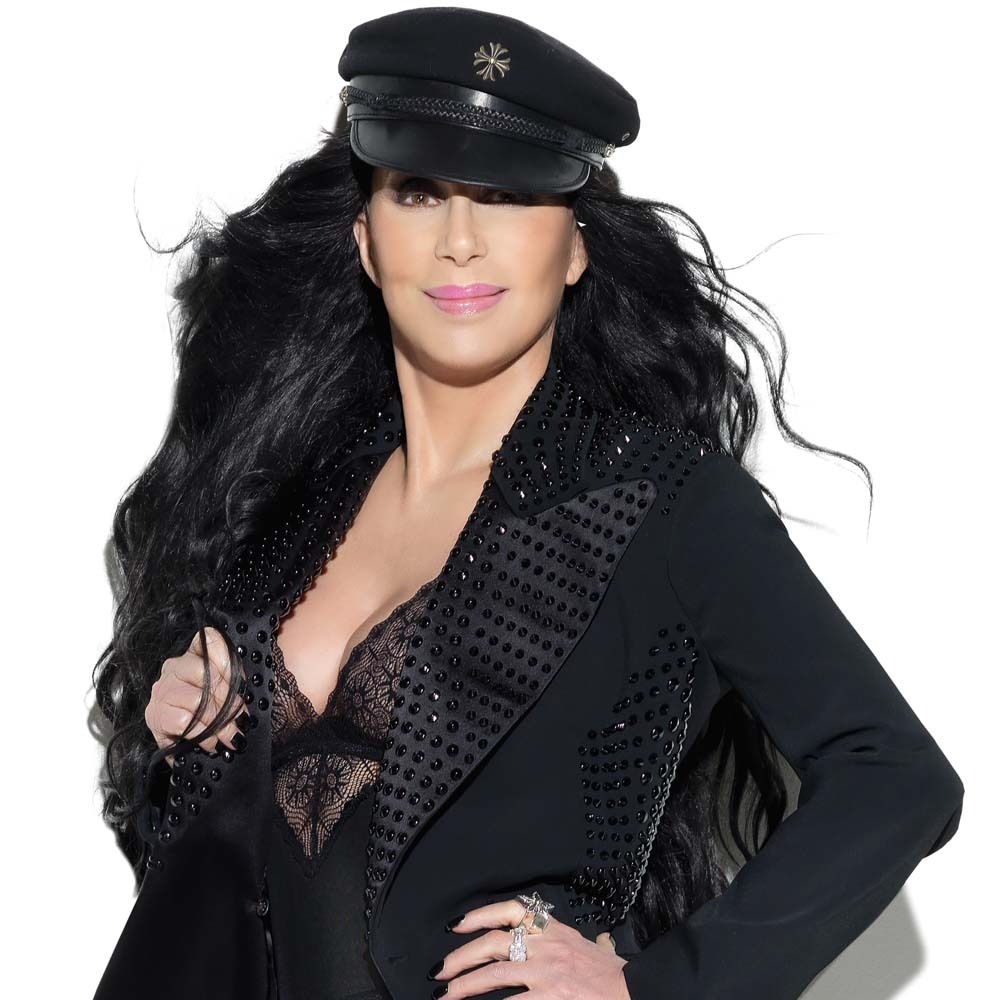 UPDATE: 11/20/14 – The North Charleston Coliseum just announced that CHER’s postponed concert at the venue has now been canceled. In fact, all remaining dates for the “Dressed To Kill (D2K)” tour have been canceled. Ticket refunds will be available at point of purchase starting on Tuesday, November 25th.

According to CHER’s reps, the singer’s doctors have advised her to take more time off to ensure a complete and total recovery for the infection that forced her to postpone the shows in the first place.

UPDATE: 11/7/14 – This morning, the North Charleston Coliseum announced that CHER’s November 19th concert at the venue has been postponed. A new date will be announced “shortly.” Previously purchased tickets will be honored for the rescheduled show or refunds are available at point of purchase.

According to CHER’s reps, seven total shows are being postponed while the singer is recovers from a recent infection.

The one and only CHER has added several cities to her “Dressed to Kill (D2K)” Tour’s fall itinerary – one of which is North Charleston. The pop icon will perform at the Coliseum on Wednesday, November 19th at 7:30 pm.


The singer’s supposed “Farewell Tour” began in March and has been drawing very favorable reviews.  The show has been on a break since July 11th, but picks up again on September 11th in Albany, NY.

CHER is best known for songs like “If I Could Turn Back Time,” “I Got You Babe,” “Believe,” “Strong Enough,” and “Bang Bang (My Baby Shot Me Down).”

Tickets for CHER’s North Charleston performance go on sale this Friday at 10 am.

***UPDATE, 9/3/14***: An internet pre-sale for the concert begins Thursday at 10 am and will run until 10 pm. To take advantage of the pre-sale you’ll need to use the password: CHERD2K. The public on-sale is Friday at 10 am. A limited number of VIP tickets will be available and include a Premium Reserved Seat, Exclusive Merchandise Item, a Collectible Laminate, and more.

***UPDATE, 9/17/14***: Grammy Award-winner Pat Benatar and her husband, guitarist and songwriter, Neil Giraldo, have been added to the show’s lineup.

For more D2K TOUR details visit CHER’s website. Need a refresher? Listen to some of CHER’s tunes below or watch the tour’s preview video.

James Taylor To Peform at the Coliseum on 11/21

Whether you’re a resident or visitor, you can ring in the new year at Wild Dunes Resort, the popular beachside...