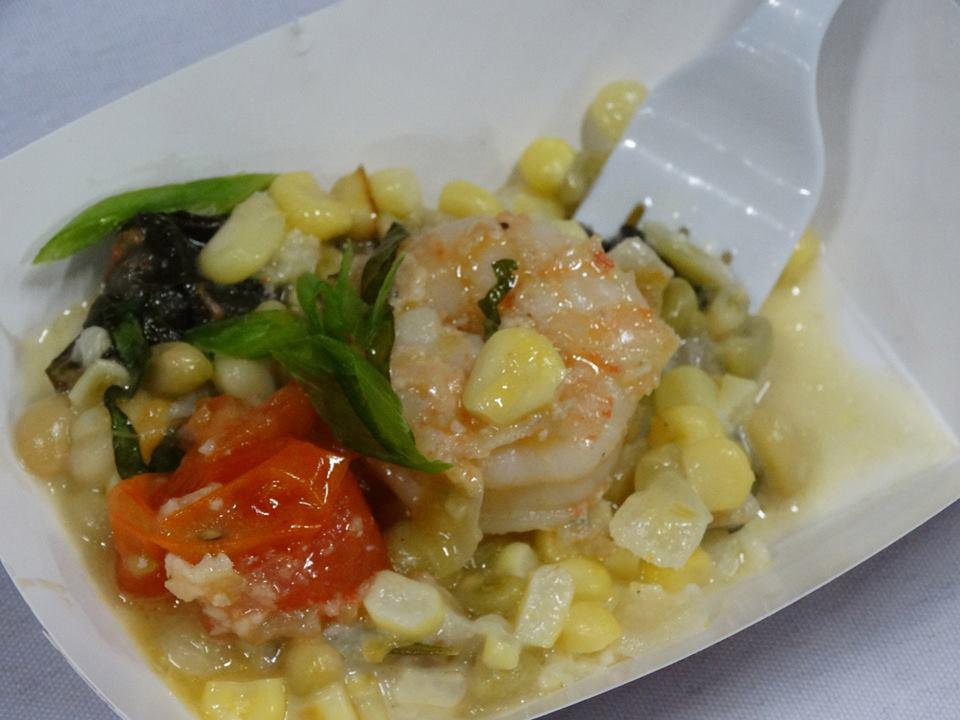 The winning dish from Michael’s On The Alley

The inaugural Shrimp and Grits Charleston, a chef’s competition, was held on Saturday night. The well-attended event drew favorable reviews.

Attendees were able to taste each chefs’ entries, try some local beers and spirits, and rock out to some live music. A portion of the proceeds from the event benefited the Charleston Animal Society.

The winners of the competition are:

Photos from the evening can be seen below.

Follow us
Related Topics:michael's on the alleyshrimp and grits charleston
Up Next