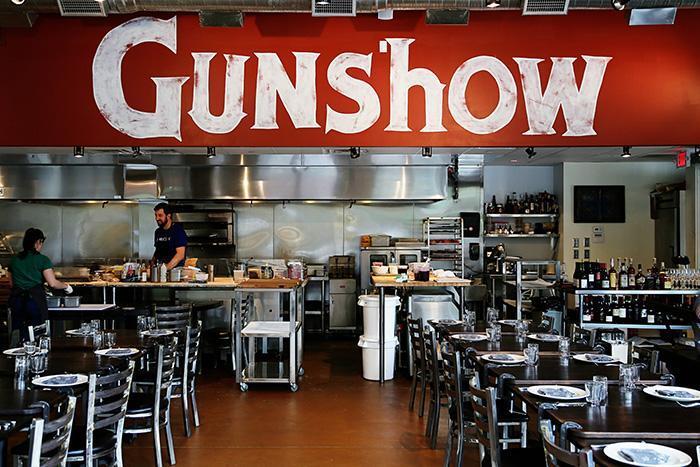 Chef Jeremiah Bacon of The Macintosh and Oak Steakhouse will soon head to Atlanta as a hired gun for Chef Kevin Gillespie.

No, Chef Bacon hasn’t gone all “Wild, Wild, West” on us, he’s just participating in the “Hired Gun Series” at Atlanta’s Gunshow restaurant. On Tuesday, September 30th and Wednesday, October 1st, he will create dishes to serve alongside the restaurant’s normal menu.

If you are interested in attending the dinner, you can make reservations by calling 404-380-1886 or clicking here.

Dine at these Restaurants to Help the “No Kid Hungry” Campaign