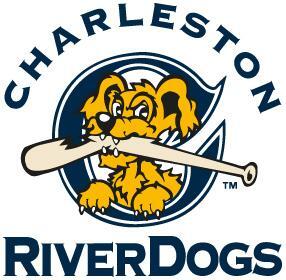 When you think of the Charleston Regional Transportation Authority (CARTA) and the Charleston RiverDogs, you think of kazoos, right? No? Well, that may change after tomorrow night as the two entities attempt to set a world record for the largest kazoo ensemble with the help of Holy City residents.

The current record is 5,190 kazooers, which the groups will try to top during tonight’s RiverDogs home game against the Rome Braves. All attendees will receive an official wristband and a USA-made kazoo from Beaufort-based Kazoobie Kazoos. After the final out, a group of “mystery conductors” will lead the crowd in a rendition of “Take Me Out to the Ballgame.”

RiverDogs fans and CARTA riders are encouraged to get involved with the promotion via social media using the hashtags #CARTAKazoo and/or #DogsKazoo.

Look Out for Cow Pies During this 5K Fun Run!

Wild Blue Hosts a Back to School Bash on 8/24