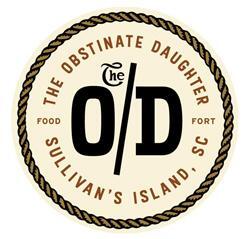 Eleven Charleston-area eateries were included in Southern Living’s list of the “100 Best Restaurants in the South.” Two of them – The Obstinate Daughter and Edmund’s Oast – made it into the top ten.

The Obstinate Daughter had the best ranking of the eleven as they placed in the # 4 spot. Edmund’s Oast checked in at # 7. The website only listed the Top 10 in numerical order, so it is unknown where the nine other local restaurants placed.

Follow us
Related Topics:edmund's oastsouthern livingThe Obstinate Daughter
Up Next