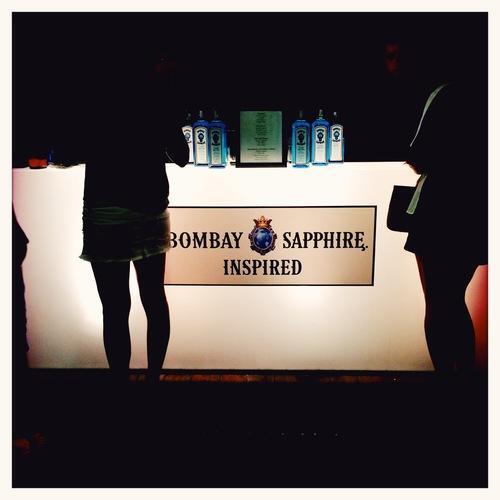 Bethany Kocak, a local bartender and blogger, recently attended a cocktail competition at Founder’s Hall. Here’s her report back to Holy City Sinner:

The United States Bartender’s Guild (USBG), in conjunction with Bombay Sapphire gin and GQ magazine, is in the midst of a 28-city cocktail competition tour dedicated to finding “The Most Imaginative Bartender.” Not knowing such a thing existed, my interest was peaked when I got word they would be stopping here in Charleston.

On Wednesday, August 6th, I attended the competition at Founder’s Hall to see which local bartender would move on to the next round. The local finalists competing were: 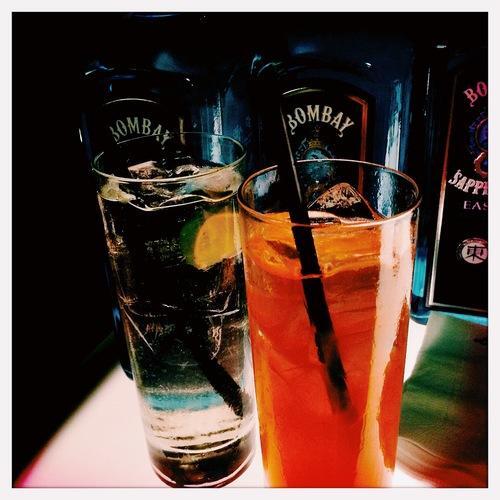 After judging and tasting the 10 Bombay Sapphire concoctions, Craig Nelson of Proof was announced as the winner. His creation celebrated the classic Tom Collins cocktail with Bombay Sapphire, homemade Collins syrup, lemon juice, and club soda.

The event itself was a blast – with free flowing gin cocktails it’s hard to go wrong. In a food-and-beverage driven city such as Charleston, the level of camaraderie and creative enthusiasm in the industry is inspiring.

Nelson, along with 27 other finalists will be flown to Las Vegas to compete in the third round on September 9th. The fourth and final round is set for September 10th.