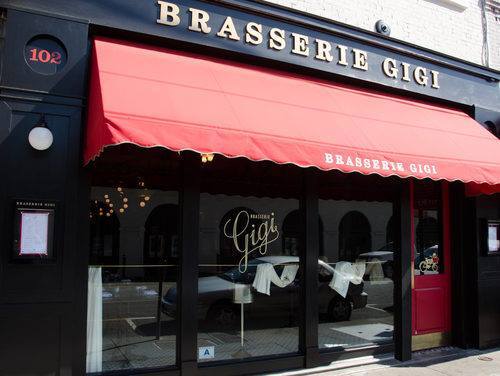 Just three weeks after it gave West Ashley’s Swig & Swine a similar honor, Zagat has included Brasserie Gigi in its list of the “Hottest French Restaurants in America.”

Chef Frank McMahon’s North Market Street hotspot was praised by Zagat for bringing a “dose of Parisian charm to the heart of the Historic District.” The website was also impressed by the restaurant’s menu, which includes classic French dishes alongside seafood options that provide a Charleston tie-in.You can see the restaurant’s menu here.