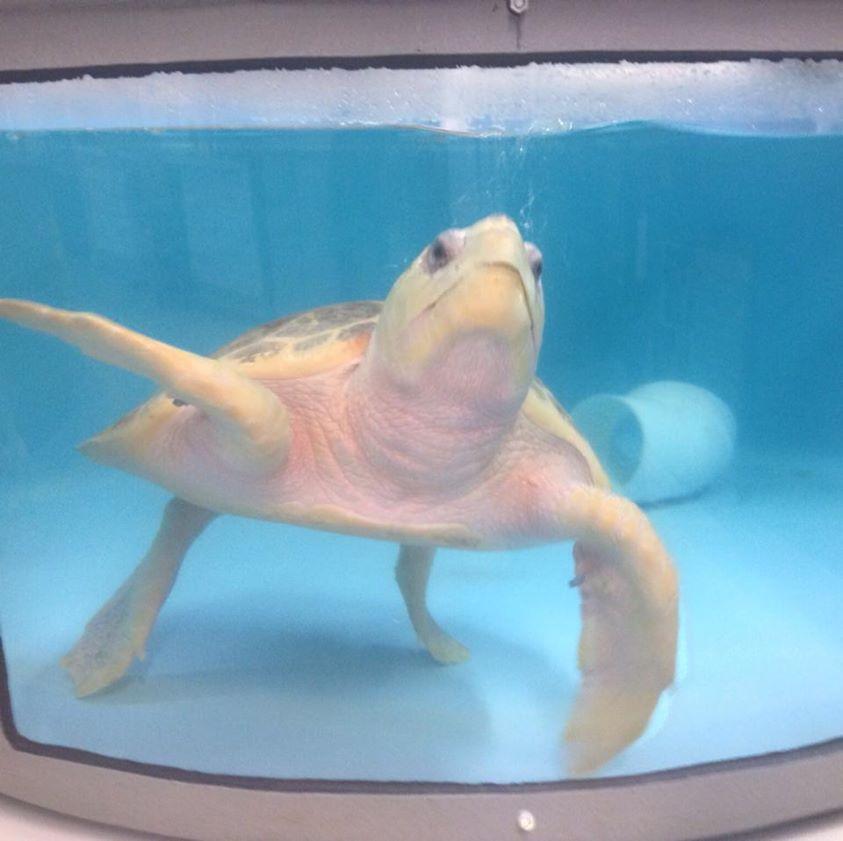 One of Charleston’s coolest events will return this Wednesday at 10 am as the South Carolina Aquarium will hold its latest sea turtle release at the Isle of Palms County Park! This time two turtles will be returned to the ocean.

As usual, the public is invited to attend the event. Although viewing the release is free, attendees should plan to pay for parking at the county park.

Here are some details about the turtle from the Aquarium’s website:
If you can’t make it out to the release on Wednesday, you can donate to the Sea Turtle Hospital via the South Carolina Aquarium’s donation page.