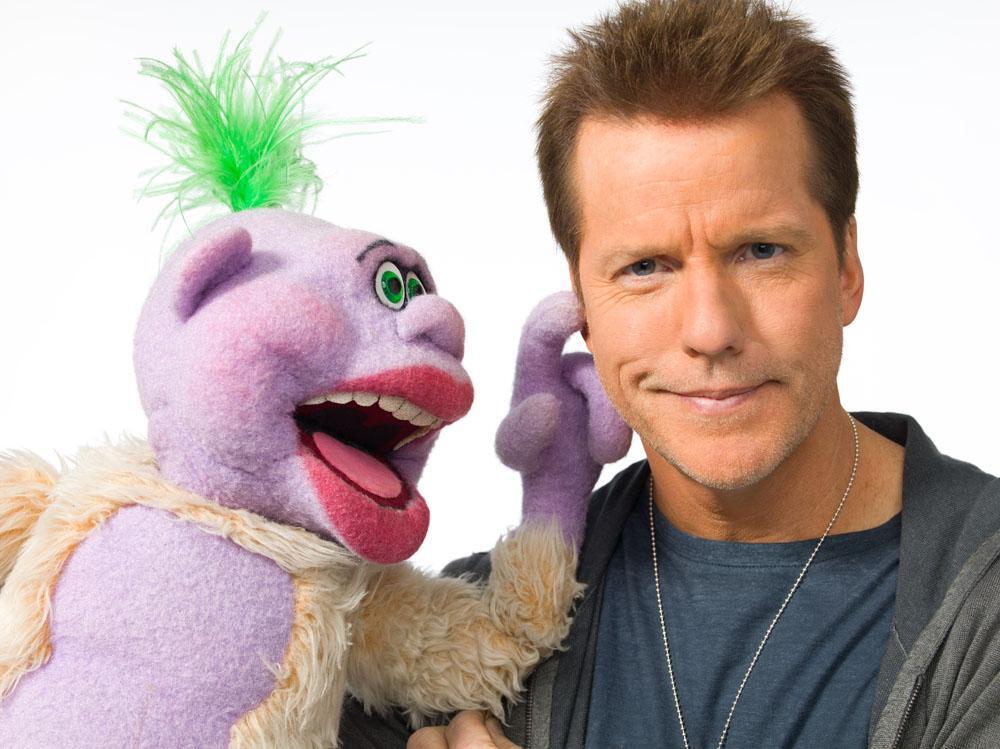 Mega popular comedian and ventriloquist Jeff Dunham and his cast of kooky puppets will bring their “Disorderly Conduct” tour to the North Charleston Coliseum on Saturday, November 8th at 5 pm.

Guinness World Records recently named the comic as the world record holder for “Most Tickets Sold for a Stand-up Comedy Tour.” Dunham’s “Spark of Insanity” sold an astounding 1,981,720 tickets.

His TV specials continue to be some of the highest rated programs on television. Dunham’s special Minding the Monsters debuted on Comedy Central with an audience of 7.5 million viewers, which was the networks most-watched show in 2012.  The DVD release of the show exceeded platinum sales within 6 days has now sold over 3 million copies.

Tickets for Dunham’s show at the Coliseum go on sale this Friday at 10 am. You can purchase them here, at the Coliseum Advance Ticket Office, Ticketmaster outlets, or by phone at 1-800-745-3000.

The Taste of Charleston & Restaurant Week Set for September