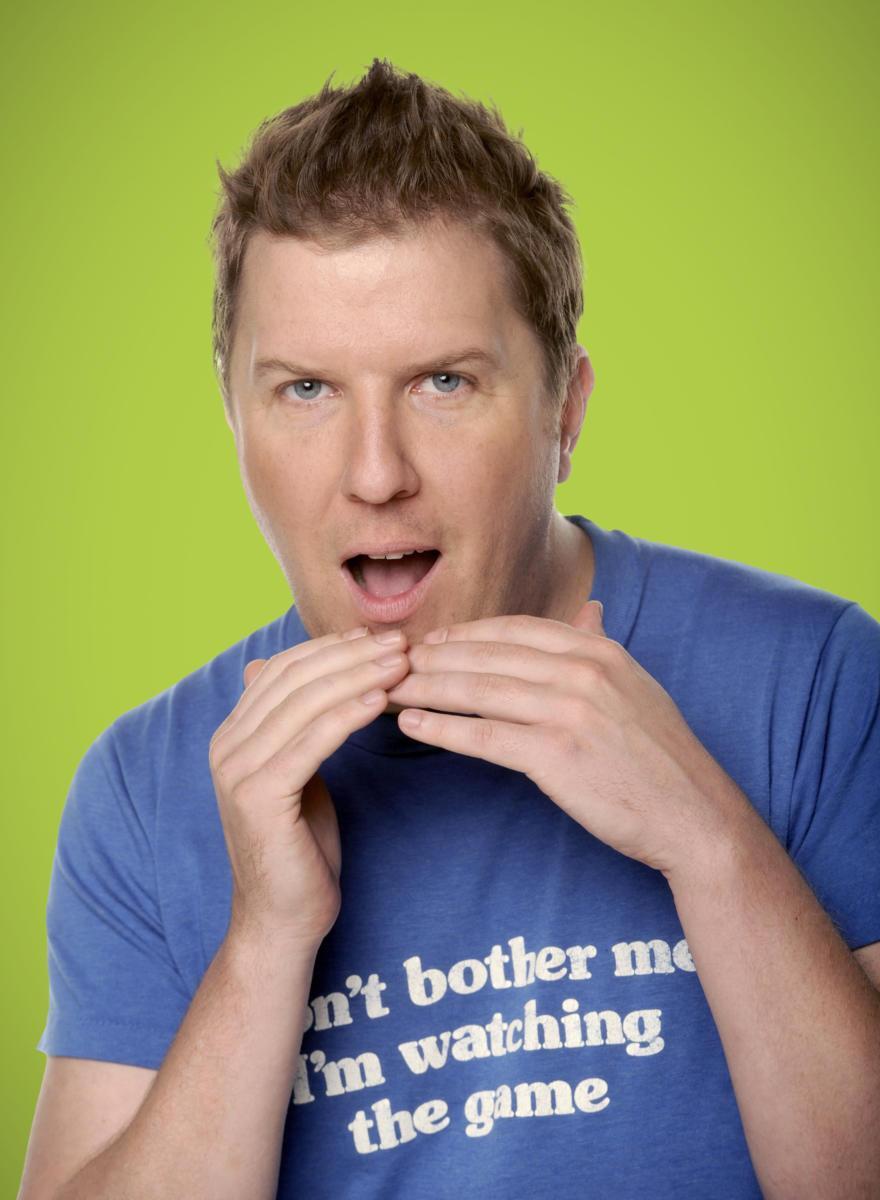 Swardson can do it all – besides being a comedian, he is also an actor, writer, and producer. Fans may remember him for his recurring role as Terry Bernadino on the Comedy Central series Reno 911!, his numerous stand-up specials, his platinum-selling debut comedy album, his former television show Pretend Time with Nick Swardson, and his work in movies like Grandma’s Boy, Benchwarmers, Bucky Larson: Born to Be a Star, and I Now Pronounce You Chuck and Larry, which he also co-produced. He is currently shooting the feature film, Pixels, which stars Adam Sandler and Josh Gad.


All tickets for his “Taste It” tour go on sale this Friday at 10 am, however fans planning on attending the PAC show, can get tickets a little bit earlier. An internet pre-sale will run from tomorrow at 10 am until Thursday at 10 pm. Use the pre-sale password “EXCLUSIVE” to take advantage of the promotion.
–