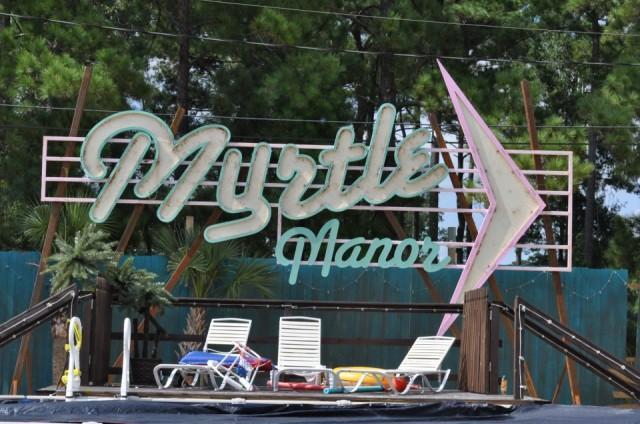 It’s official – Trailer Park: Welcome to Myrtle Manor, the “reality” show about a trailer park in Myrtle Beach, has been renewed for a third season by TLC.

WBTW says the show will begin filming on August 11th, but there has been no announcement regarding which cast members will return to the series.

It’s likely a safe assumption that VERY new parents Chelsey and Jared Stetson will be back in the mix as their relationship has been a focal point for the show since the beginning.

During filming for season two, the couple stopped in Charleston for a romantic getaway. Some footage from that visit ended up making it on air.