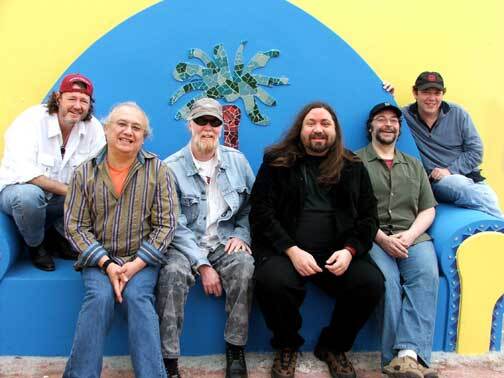 Long-time road warriors Widespread Panic will play back-to-back nights at the North Charleston Coliseum in October. Sound familiar? It should! The jam band did the same thing a year ago at the Family Circle Stadium.

Widespread Panic will perform on both Friday, October 3rd and Saturday, October 4th. All other information will be released at a later date. The North Charleston Coliseum & Performing Arts Center has not released any information on these shows, but the band did post the dates to their official website weeks ago, while a media relations firm sent out a press release with the same info today.

***UPDATE***: The North Charleston Coliseum has now confirmed both shows. Tickets go on sale Friday, July 18th at 10 am.
—