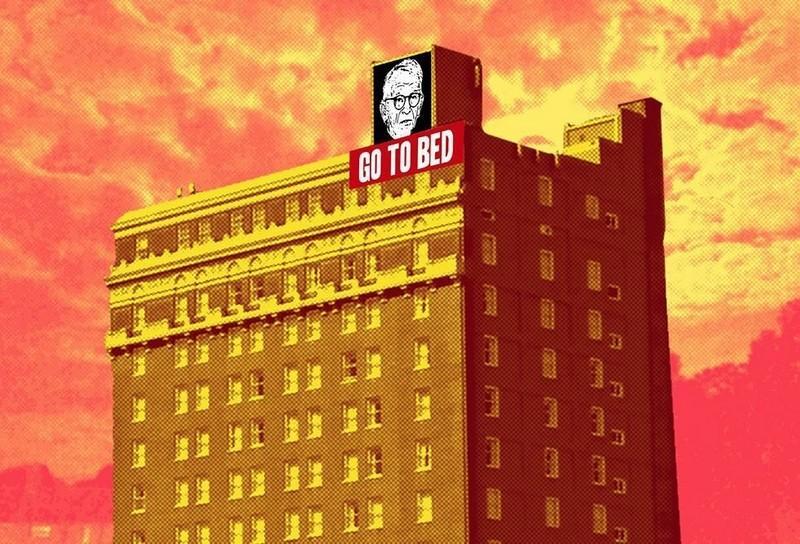 The City of Charleston has scheduled a public meeting to discuss the Late Night Bar and Restaurant Ordinance. The meeting will be held at the Charleston Museum on Thursday, July 17th at 5:30 pm.

The proposed ordinance would require any new restaurant, bar, or convenience store in the designated overlay zone to close by midnight.

Mayor Joseph P. Riley, Jr. and City Planning Director Tim Keane will be at the meeting to present information about the ordinance and then they will accept citizen participation.

The ordinance will also go to the Planning Commission on August 20th  for a public hearing. The time and location of that meeting will be announced at a later date.