Listen while you read! 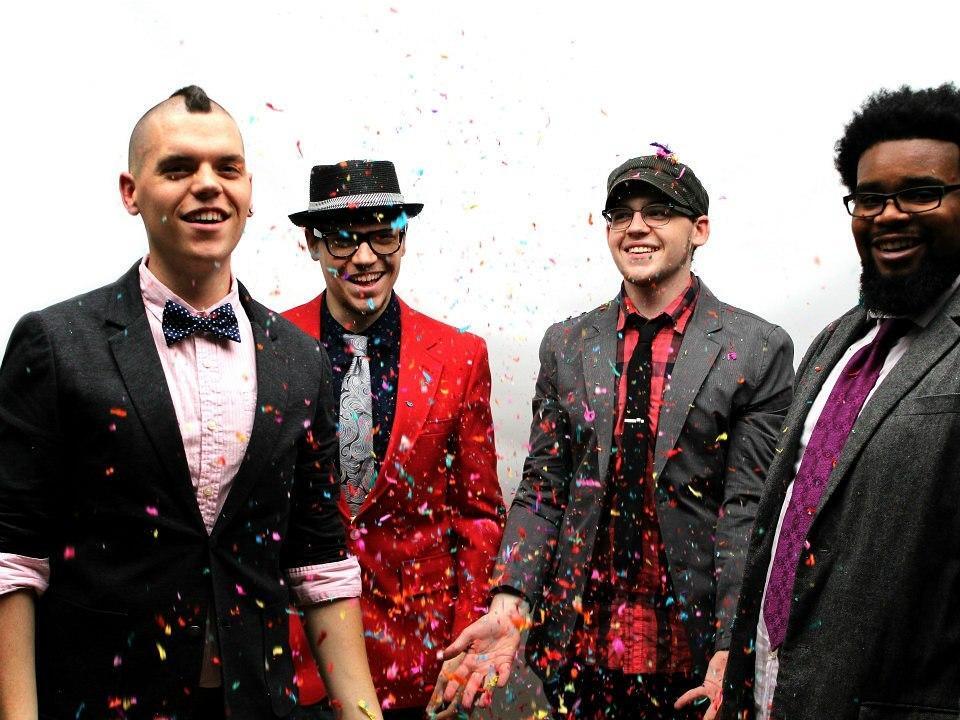 A Fragile Tomorrow, a local alt-rock quintet from the Holy City, has signed a multi-album deal with New York City’s MPress Records. The label made the announcement earlier today.

The band, which formed in 2006, has always had strong family ties – the group is comprised of identical twins Sean and Dominic Kelly (who both have cerebral palsy), their younger brother Brendan, and Shaun Rhoades. The group even named themselves in honor of their brother, who passed away at age five.

A Fragile Tomorrow is already quite accomplished as they have self-released five albums and have performed in support of groups like Indigo Girls, The Bangles, Toad The Wet Sprocket, Matthew Sweet, and Blues Traveler.

You can catch the band on July 19th at The Royal American with Finnegan Bell. The show starts at 9 pm and there is a $5 cover.

For more information on the band, visit their official webpage.