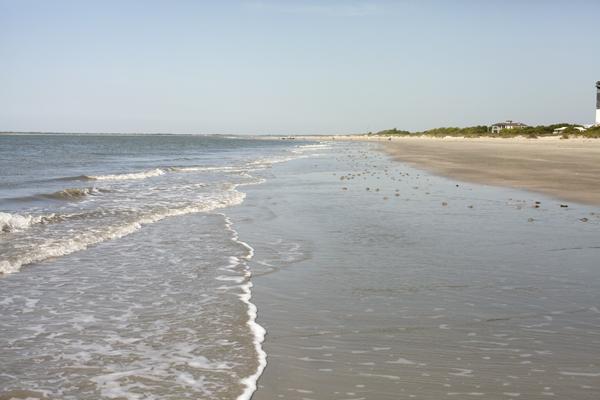 GQ has chosen Sullivan’s Island as one of the six best beaches in America, calling it the “best beach no one knows about.”

While taking a couple swipes at the popular Folly Beach, the magazine says Sulilvan’s is “a quiet paradise across the Ravenel Bridge from the city proper. Rarely will you see more than ten people laid out on its dunes. Which means you can…set up camp at the edge of the receding tide, and pretend this little slice of sand is all yours.”

The piece called Folly Beach a “moth light for beach bros” with “big waves, rowdy bars, and overpriced grub.” Yikes! While I don’t think all of that is entirely true, GQ was right on about Sullivan’s Island.