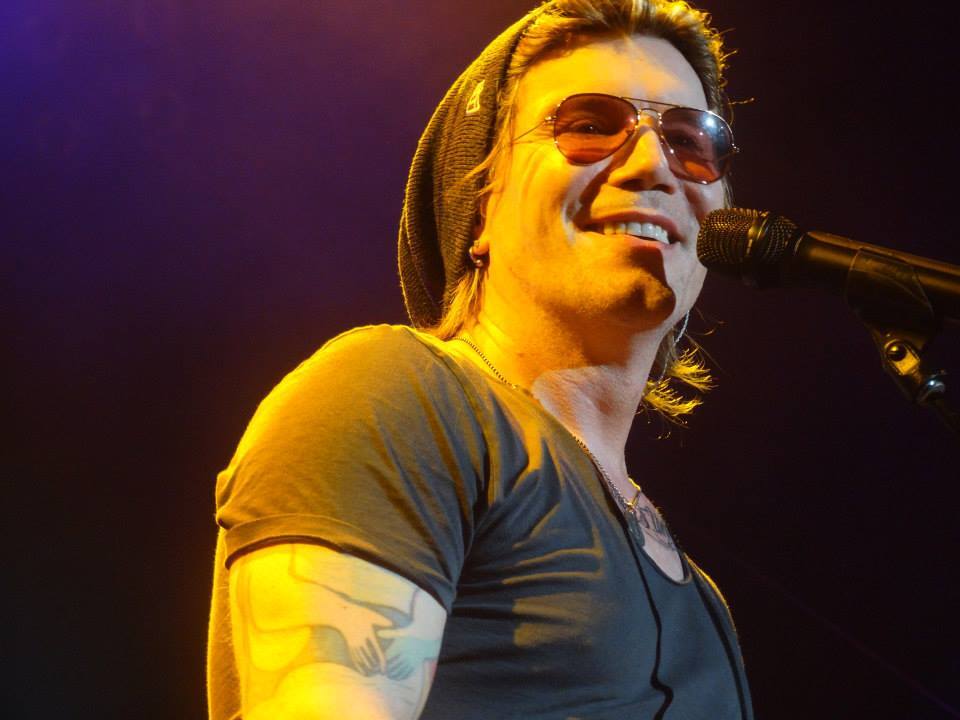 The Goo Goo Dolls, Daughtry, and the Plain White Ts brought their summer tour to the Family Circle Stadium on Tuesday night and played to a diverse and relatively laid back crowd.

Fans of all ages, although a little late arriving to the venue, were treated to a concert featuring a good mix of each act’s biggest hits and some of their newer tunes. Unfortunately for the Plain White Ts, many of those fans missed their entire set due to the early start time of 6:45 pm. The fans who made it in the venue in time to see the group cheered the loudest for the band’s 2007 No. 1 hit “Hey There Delilah.”

Former American Idol finalist Chris Daughtry and his band took the stage next and despite a few complaints about how hot it was, the rocker never slowed down or held back. The singer paced around the stage, interacted with the crowd, and gave an energetic set that included former hits like “It’s Not Over” and “Home.”

In a move concert-goers don’t normally see from an opening band, Daughtry actually returned to the stage (to his fans’ delight) for a two-song encore after a quick break following the main set’s closing song “September.”

The Goo Goo Dolls took the stage amid flashing lights and bass-thumping house music before launching into “Lazy Eye,” a song the band released on a movie soundtrack in 1997.

Singer/guitarist Johnny Rzeznik with his sunglasses-on-at-night look played the part of cool rockstar while singer/bassist Robby Takac bounded around the stage with seemingly endless energy.

The band has created a seemingly endless amount of hits in their nearly 30-year career and they played just about every one for the Charleston crowd. Fans were treated to everything from the group’s monster hits of the 1990s like “Name,” “Slide,” “Black Balloon,” and “Iris” to last year’s Top 20 tune “Rebel Beat.”

The Goo Goo Dolls closed the show with a two-song encore featuring “Sympathy” and the crowd-pleasing “Broadway.” 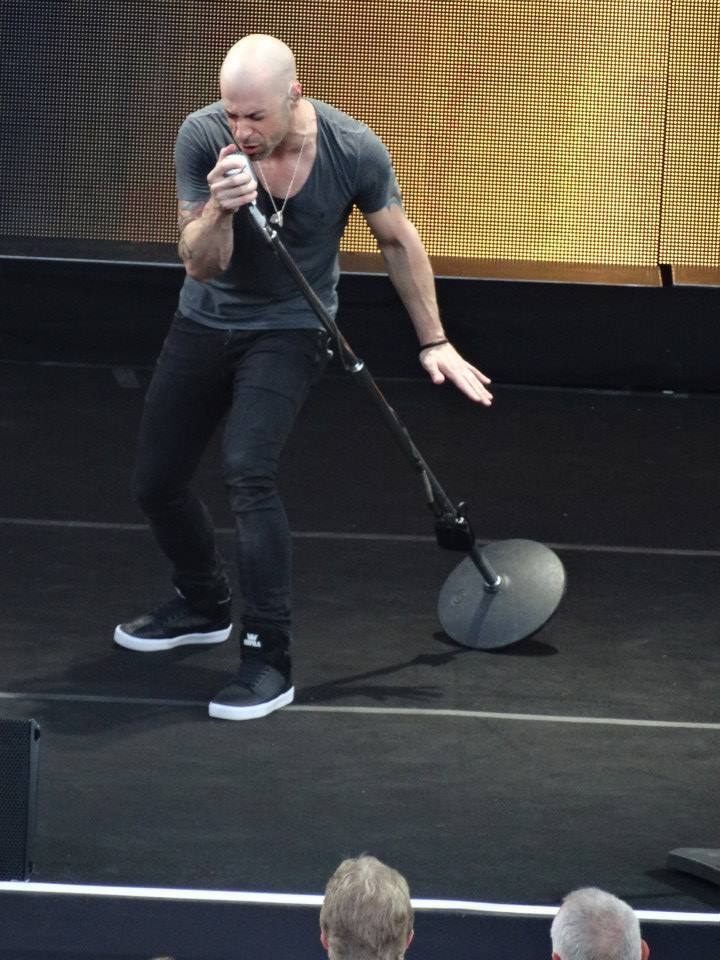 Solust: What You Need to Know