The Charleston premiere of Cinema Purgatorio will be held at Brick House Kitchen in James Island on Sunday, June 22nd at 7 pm. The other showing will be at The American Theater (446 King Street) on Monday, June 23rd at 6 pm.


Half of the indie comedy was filmed in Folly Beach, so it made sense to the filmmakers bring the movie back to the Holy City.

“We had such a great time filming here last August,” co-writer and co-producer Emily says, “so it feels like we’re coming home. We can’t wait to get back!”

Cinema Purgatorio is a “showbiz comedy” about trying to meet (and win the favor of) actor Bill Murray, which a few Charlestonians can certainly relate to.

The first screening will include red-carpet arrivals and photos, a special Happy Hour menu, live music, and appearances by several of the film’s cast and crew. Tickets are $12 in advance or $15 at the door.

To learn more about the film, visit the official webpage.

Follow us
Related Topics:american theaterbrick house kitchenCinema Purgatorio
Up Next 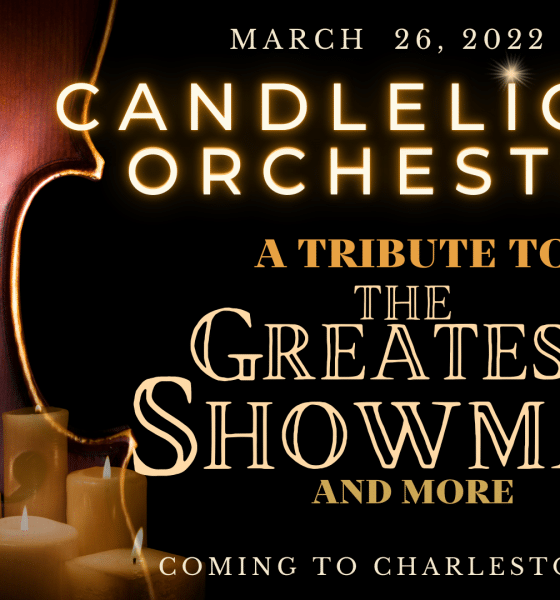 With over a thousand flickering candles illuminating the performers, Candlelight Orchestra will pay tribute to the powerful music of The... 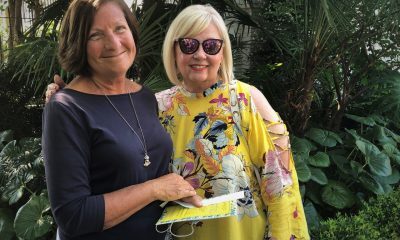