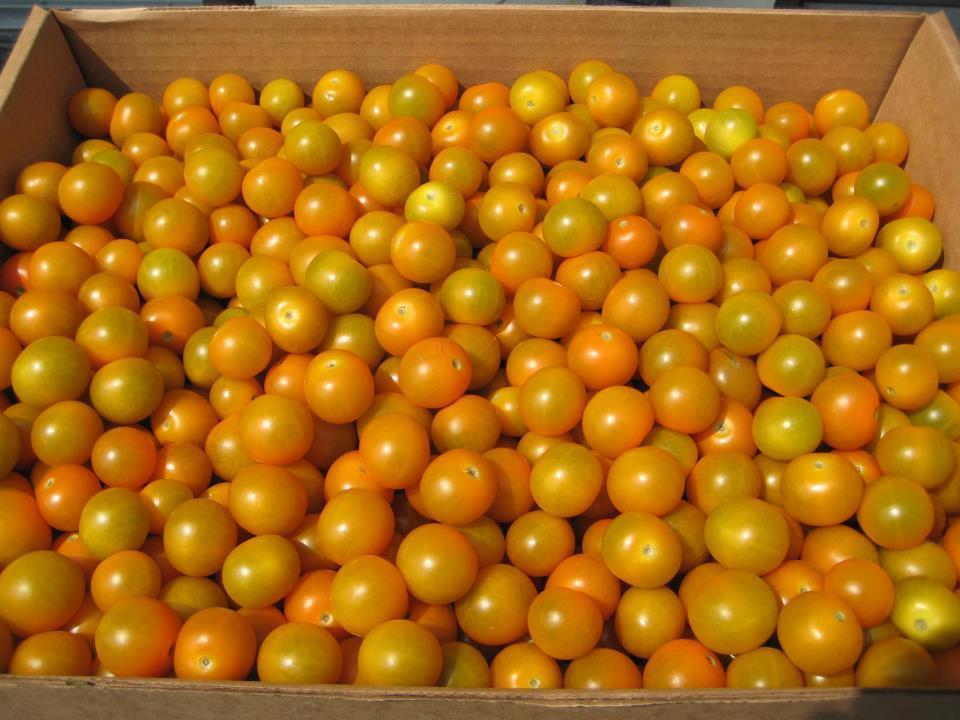 Limehouse Produce, a local, family-owned and operated seller of fresh fruits and vegetables, is bringing back an awareness campaign to promote the availability of the now-in-season Charleston heirloom tomatoes.

The Charleston Heirloom Tomato Trek begins on Monday, June 16th and will run through July 12th. The goal of the campaign is to bring more awareness about the varietals, the farmers, the supporting chefs, and to encourage people to go out and enjoy the local delicacy.

Part of the trek includes a contest between local restaurants, chefs, and bartenders. Each are competing to see who makes the best dish or drink featuring heirloom tomatoes. Patrons can vote for their favorite on Limehouse Produce’s official website. The participant who earns the most votes will receive a 100 pounds of tomatoes from Limehouse and a special tomato trophy.

Diners are also encouraged to participate for a prize. Patrons who order one of the special dishes should take a photo and submit it on Facebook or instagram using the hashtag #tomatotrek. One person will be randomly selected to receive two tickets to a special invite-only pig roast by Chef Jeremiah Bacon (The Macintosh and Oak Steakhouse) at High Wire Distilling Co.

Some of the restaurants involved in the campaign include: The Atlantic Room, Basico, Caviar & Bananas, Cherrywood BBQ & Ale House, Circa 1886, Edmund’s Oast, FIG, The Grocery, Home Team BBQ, Indaco, Jasmine Porch, The Macintosh, O-Ku, Oak Steakhouse, The Ocean Room, Poogan’s Porch, The Park Café and Tomasso at the Ocean Course.

To learn more about Limehouse Produce, visit their website.