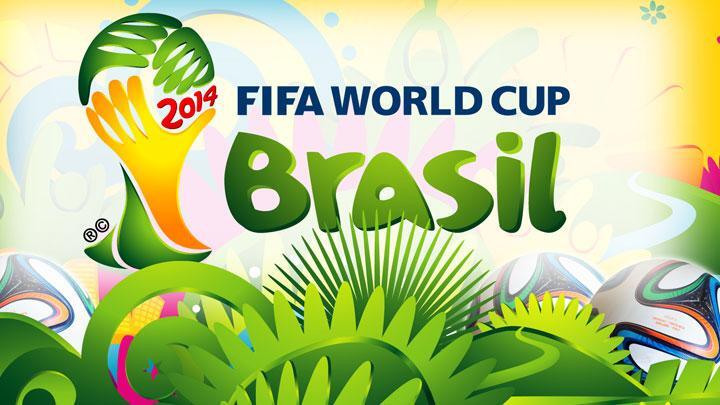 Today is the day soccer fans have been waiting for – the 2014 World Cup kicks-off at 4 pm when host country Brazil takes on Croatia.

The U.S. will play its first game on Monday, but many Holy City bars and restaurants will have parties and gatherings during all of the games. Here’s a look at some of the best places to take in the Beautiful Game:

The Charleston City Paper put together a similar list with a few more bars listed. Check it out here.