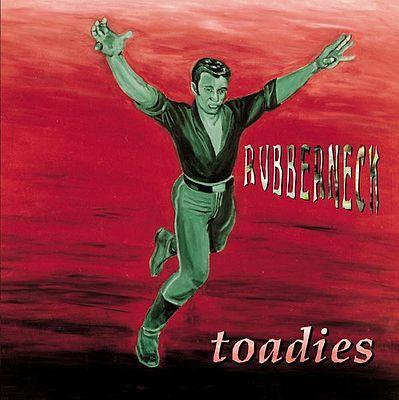 Alternative rock group The Toadies will be performing at the Music Farm on Saturday, August 9th.

The band, which is best known for their early 90s hit song “Possum Kingdom,” is touring to celebrate the 20th anniversary of their 1994 platinum-selling album Rubberneck. The album was recently re-released on CD and vinyl with five bonus tracks. You can preview it at the bottom of this post.

Tickets for the show at the Music Farm may be purchased here. Black Pistol Fire will open the show.

Ringo Starr To Play the Performing Arts Center this Fall

A Tribute to Sublime’s Bradley Nowell Scheduled for 6/19