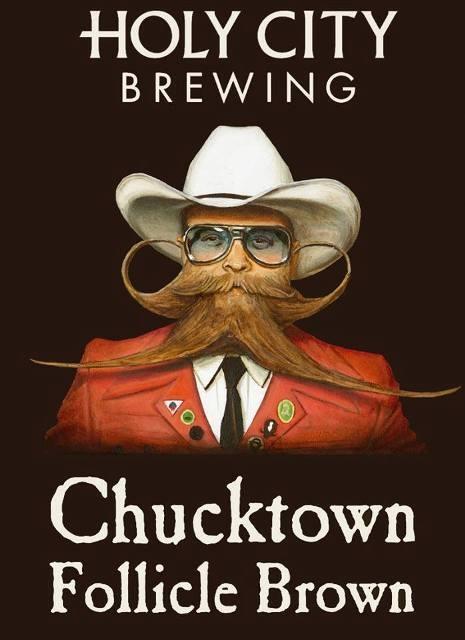 The Paul Roof/Charleston Southern University story made global headlines last week. If you somehow missed it, Roof claimed he was fired from his position as Associate Professor of Sociology after his image appeared on cans of Holy City Brewing’s Chucktown Follicle Brown beer.

The story was picked up by all sorts of media outlets including AOL Jobs, Religious Dispatches, BrieitBart, The Huffington Post, and multiple foreign entities.

One somewhat unlikely appearance of the story was on Comedy Central’s nightly program @Midnight. Predicatively, the internet-themed improv gameshow did not hold back. Host Chris Hardwick asked his three guests to come up with a list of classes they think Roof taught at CSU and they had no problem playing off of Roof’s beard and the Southern roots of this story.

Enjoy the clip below.

Survey: Charleston is a Great Place for Pet Lovers to Meet