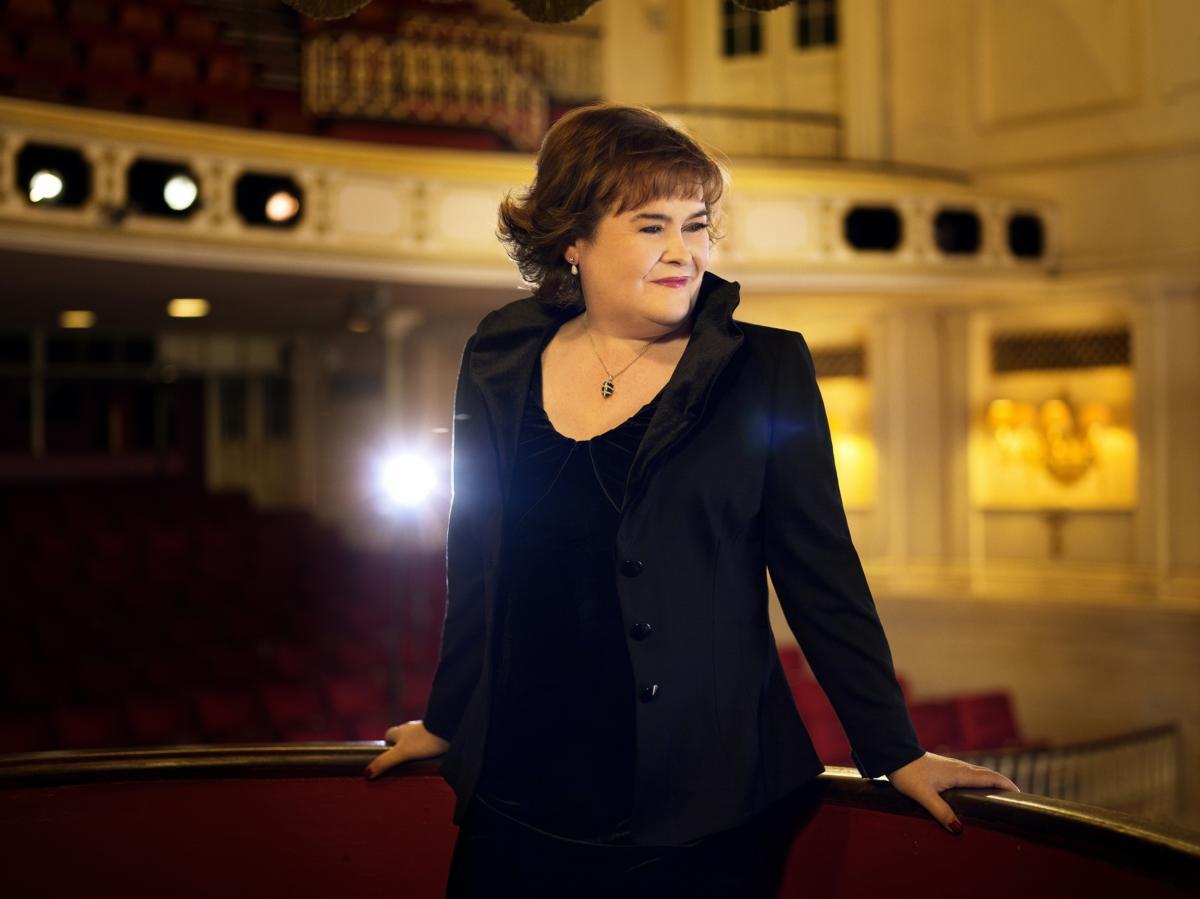 Grammy-nominated Scottish singing sensation Susan Boyle will embark on her first U.S. tour this fall, which will stop at the  North Charleston Performing Arts Center on October 30th.

Boyle is best known for her 2009 performance of “I Dreamed a Dream” on Britain’s Got Talent. That appearance led to the start of very successful career. Her accolades include 650 Million YouTube views, two Grammy nominations, over 22 million albums sold, and number 1 albums in over 40 countries.

Tickets for the local show go on sale Monday, June 9th at 10 am.