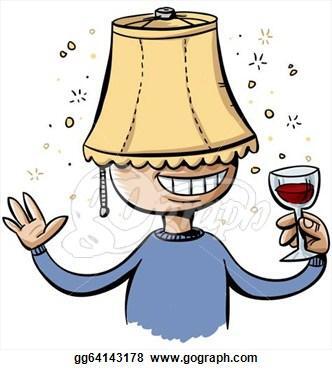 In a welcomed surprise, the Palmetto State was not near the top of a list declaring which of this nation’s states were “the drunkest.”

South Carolina ranked 30th in an April report from the National Institute of Alcohol Abuse and Alcoholism. The group looked at perceived alcohol consumption in the U.S. based on alcohol beverage sales from 1977 to 2012. The findings are based on all beverages consumed per capita and measured in gallons. South Carolina’s consumption was 2.33 gallons per capita.

The drunkest state was New Hampshire, which consumed 4.65 gallons per capita. It should be noted that the Granite State does not have a sales tax on alcohol and, according to the state Liquor Commission, about half of the alcohol bought in New Hampshire is purchased by out-of-staters.

According to the rankings, Utah was the least drunk state.

You can see the full report here and a slideshow here.

Local Filmmaker in Search of Funding