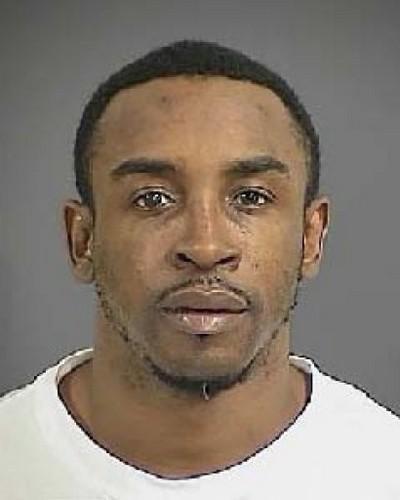 Charleston police are try to locate Reco Ramone Felder, who is a suspect in a recent shooting in West Ashley.

The shooting occurred last Saturday at the Ashley Oaks Apartments at 78 Ashley Hall Plantation Road. One person was shot and wounded.

Felder, 38, is wanted on charges of attempted murder and possession of a firearm. Police say Felder if 5 feet 5 inches tall, weighs 140 pounds and was last seen near the Relax Inn on Ashley Phosphate Road. Charleston Thug Life says he has a LENGTHY arrest record.

Police urge you to use caution when approaching the suspect. If you have information on Felder, contact Crime Stoppers at 555-1111.