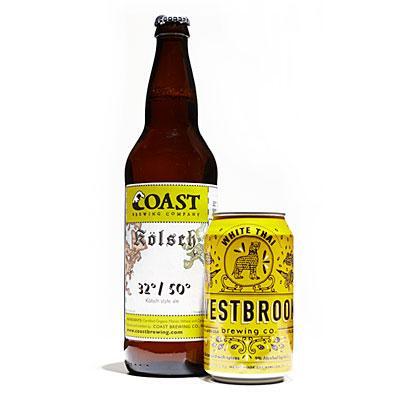 The June issue of Southern Living is almost entirely devoted to Southern food culture and three Charleston entities were mentioned in the magazine’s 32-page guide to “hot-button places, provisions and people”

Coast Brewing Company, High Wire Distilling Co., and Westbrook Brewing Co., were the featured Holy City businesses. They were each honored for:

The issue is on newsstands now.